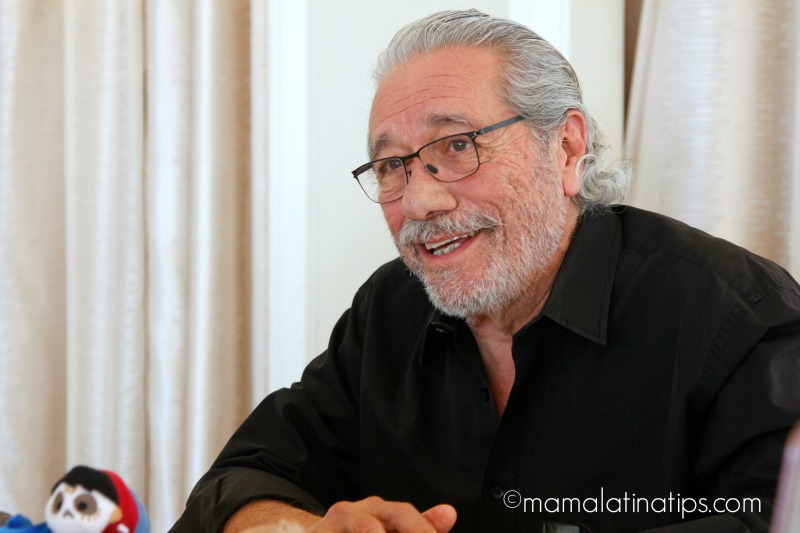 Without giving anything away (I won’t spoil it), his scene added a moment of gravitas to the film that may have been what helped transform Coco from a very good Pixar film – already a very high standard in and of itself- to a great one. And that’s just fine with Olmos.

The acting legend said recently at a question and answer session after the premiere of Coco, “…each culture has their own way of doing it and it’s wonderful when you learn about it, but this is the first time that I’ve ever seen this explained so simply. And that’s why I took the role. I mean, my part is a cameo, but it’s very whoo, intrinsic to the story...“

And we loved that scene.

RELATED POST: Displays for Day of the Dead in Mexico 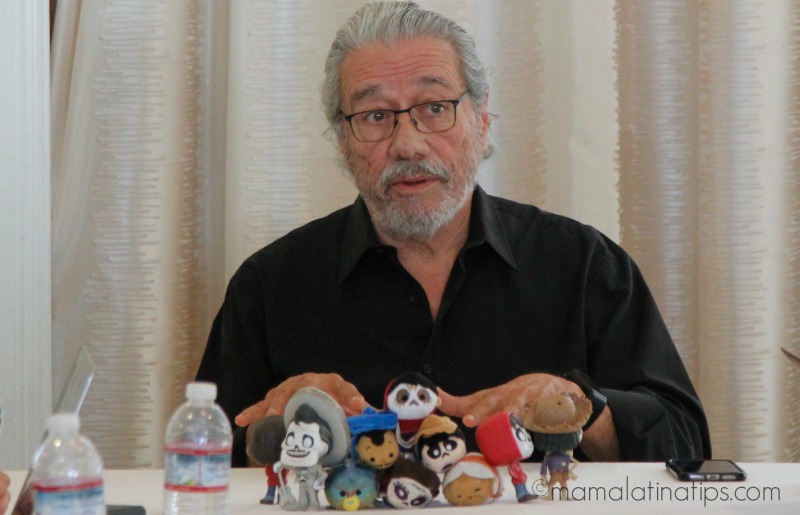 The Music of Coco: Fun Facts

Fun Facts about the Skeletons of Coco

7 Things You Need to Know About Coco 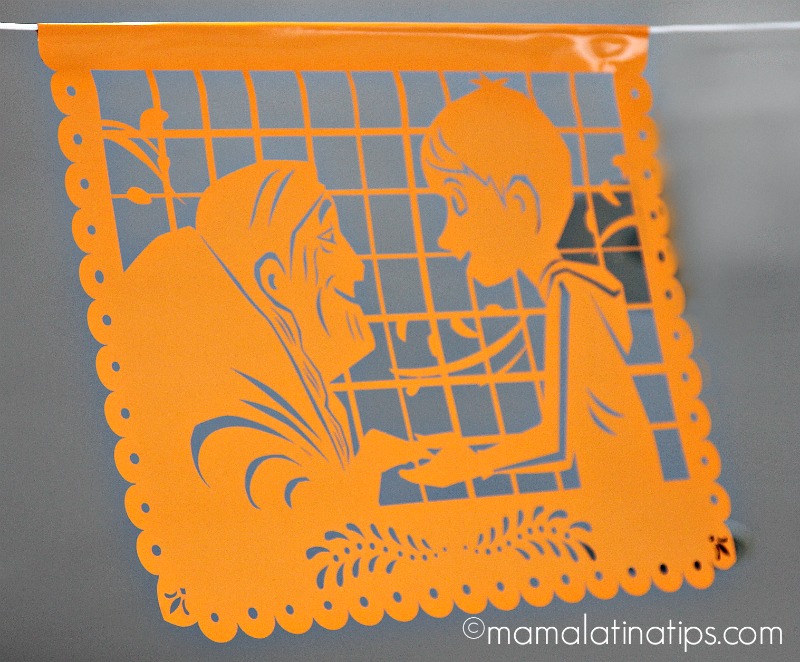 Coco opened in theaters in Mexico on October 27th, in the United States and Canada on November 22nd, and opens in Spain December 1st.