The Avengers Infinity War World Premiere took Hollywood Boulevard by storm on Monday, April 23rd, 2018. It was the biggest, most spectacular I’ve ever seen, a Hollywood Premiere 10 years in the making, and the stars were out in full force. 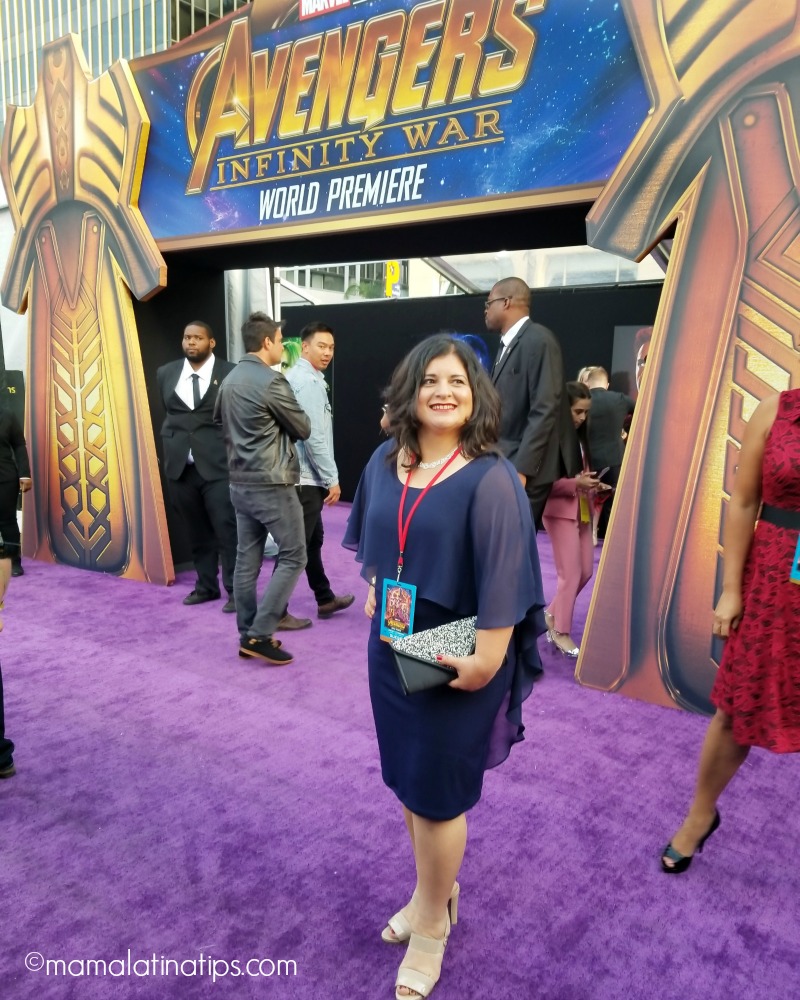 Thanks to Marvel and Disney, I attended and it was unforgettable! Here are 5 interesting facts from that night. Enjoy!

I know you’ll want to see pictures, so here they are: 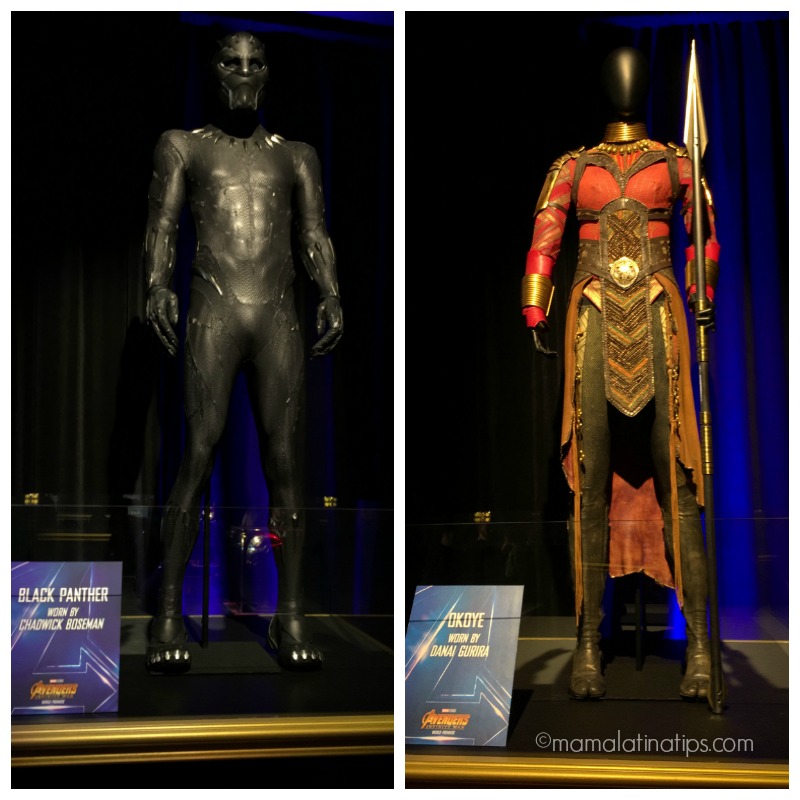 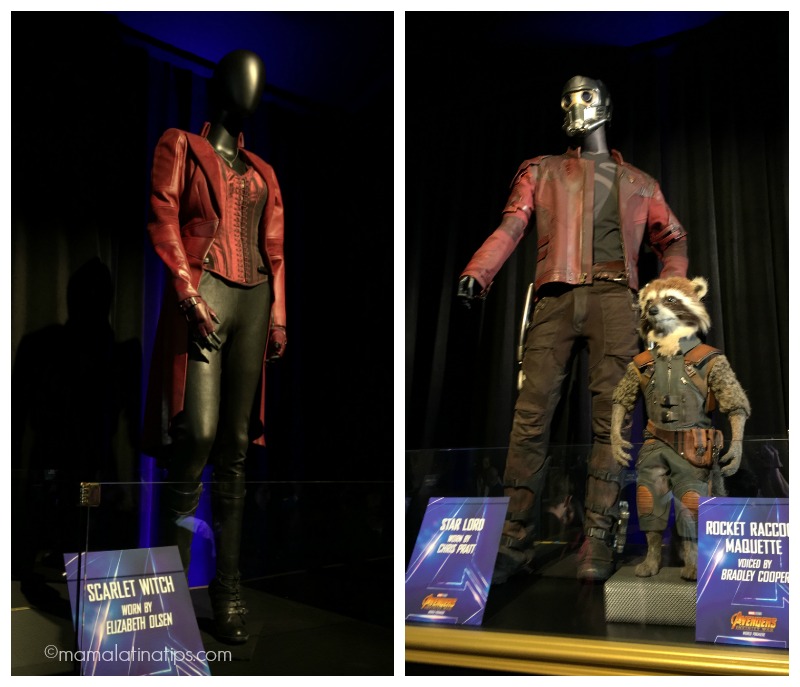 Celebrities at the After Party

Thanos, the evil of evils, is on a quest for the 6 infinity stones. With them, he will be the most powerful entity in the Universe. The Avengers and their allies on earth and out are willing to sacrifice everything in order to stop him. Will they?

Avengers: Infinity War is a colossal, spectacular, exciting, moving, funny, heartbreaking, confusing, overwhelming, stunning, hopeful, powerful film. Marvel makes excellent work at interlinking the stories and characters in a way that both overwhelms and entertains at the same time. This film, I’m just saying, will keep everyone talking for months.

Two recommendations, go see it as soon as you can, before the spoilers start leaking and buzzing around. Also, stay after the credits, there are more surprises!

If you want to see the interviews from the purple carpet, check out this video.

WOW, Paul, Julia and Anna would be so envious! What a terrific experience!