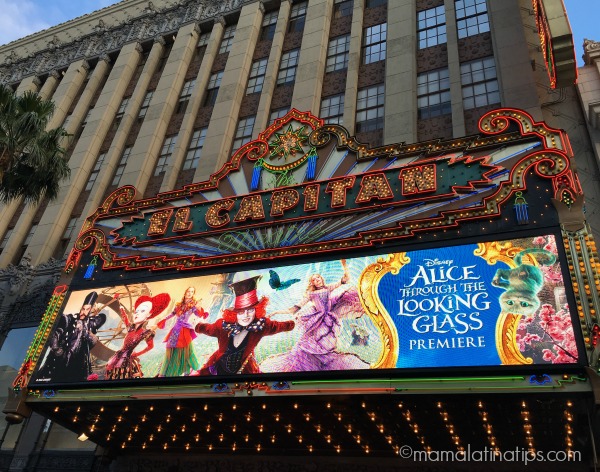 With the release of one film per month, 2016 is already a fun-packed year for Disney. And it’s just going to keep going! This month’s release features the highly-anticipated, Alice Through the Looking Glass, based on the original story by Lewis Carroll. The Red Carpet Premiere was Monday night in Hollywood at the El Capitan theater.

Hollywood Blvd was transformed to welcome actors, filmmakers, producers, celebrities, their families, and other guests to the event. It was a night to remember!

It all started with a live concert featuring Pink. I’ve never seen her live before and was thrilled by her powerful voice, her kind spirit and her good humor. She rocked and has mad voice control skills. It was the perfect way to start the night. If you were following on my social media you may have caught the concert live. If you missed it, watch this replay to get some idea of her amazing talent (while keeping in mind my only microphone was the one in my cellphone):

Here are more photos from the event: 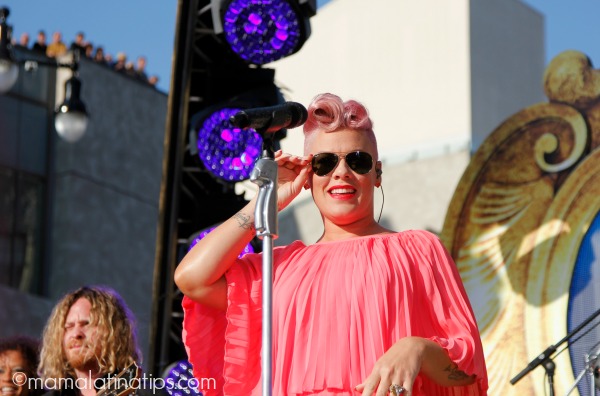 With amazing ladies, Elayna Fernandez – The Positive Mom and Ceci Toro from Disney. 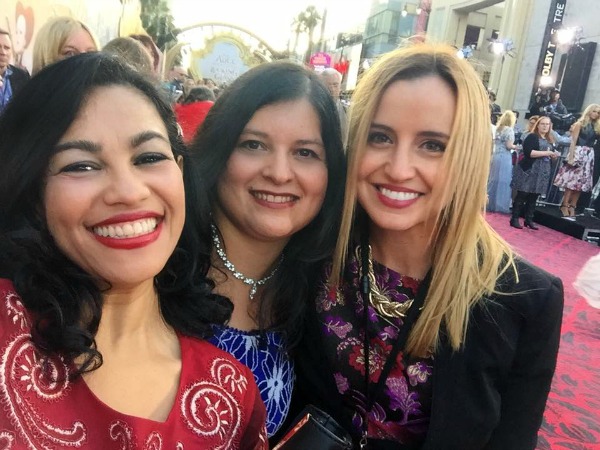 I had a chance to interview Mia before the red carpet, she’s so sweet and smart and looked spectacular in that dress!

Sasha Baron Cohen is hilarious playing the character, “Time,” in the film!

Every time I see Jane Lynch I smile, she’s always funny and charismatic.

This photo is special to me. It’s from the after-party at the Roosevelt Hotel with the inspiring Suzanne Todd, one of the most successful producers in Hollywood, and, more importantly, just a great woman. 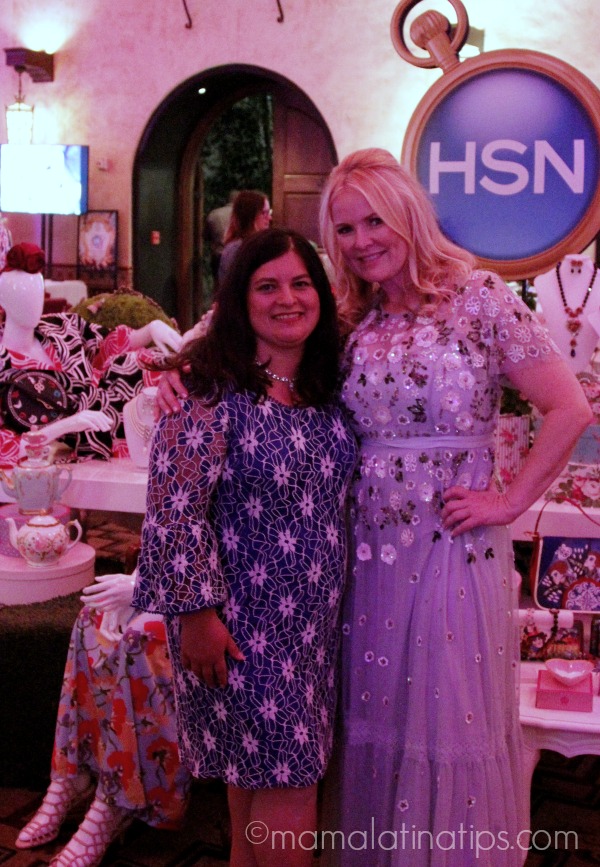 About Alice Through the Looking Glass 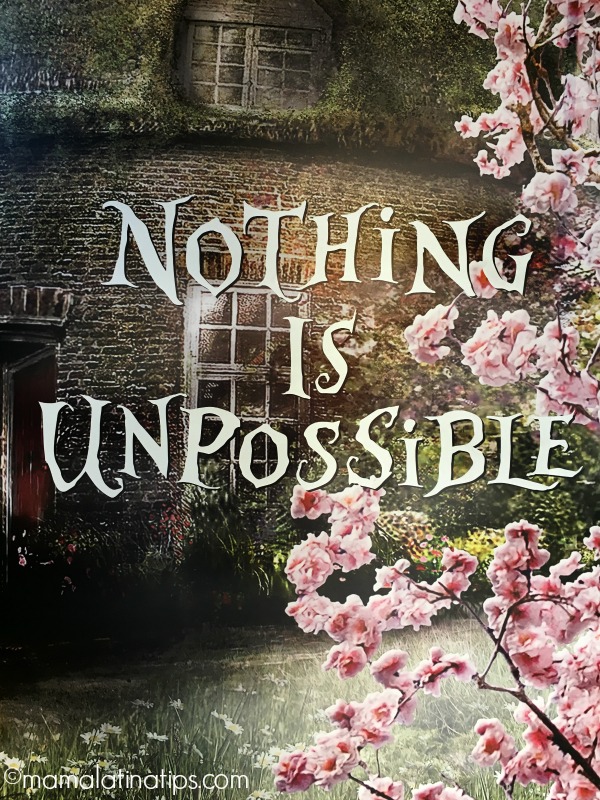 Alice Through the Looking Glass is a visual wonder with a story that grabs and holds on from the very first scene. Special effects create a miraculous ride with both familiar characters as well as new ones that will make you laugh.

Time plays an important part in the story, and, along with Alice, transports us to the past. The fiercely independent Alice, who was just beginning to think her life was settling down and who was loving her work, leaves everything to come to the rescue of an old friend.

The film delves into the backgrounds of the Hatter and the Red and White Queens, bringing new depth to their characters. You’ll discover why, for instance, the Red Queen has a big head in the first place, and how she became a villain. You’ll discover, too, if the Hatter has a family. The film explores concepts of time and values like bravery, courage, love, friendship, independence, and respect. I encourage everyone to go see it this Friday, May 27, 2016.

Thanks to the Walt Disney Studios for their invitation, lodging, and transportation to the premiere. All comments, opinions and my love for Disney movies are my own.