While in LA last week attending the World Premiere of Avengers: Infinity War, I took the opportunity to stop by ABC studios for a fascinating conversation with Academy Award® winning actress Marlee Matlin, and Michael Seitzman, Executive Producer & Showrunner of Quantico. 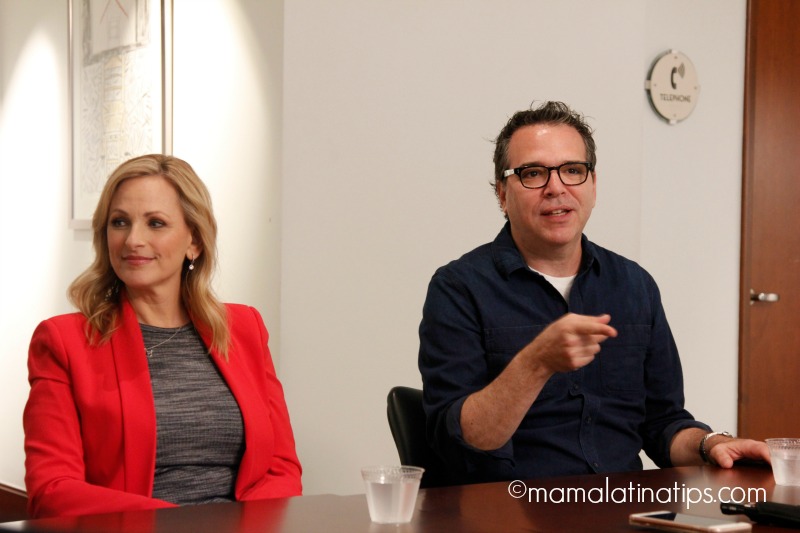 I have always been a fan of Marlee’s and it was lovely to meet her. She is intelligent, accomplished, warm, charismatic and beautiful. And Michael was kind, generous, and open, too. 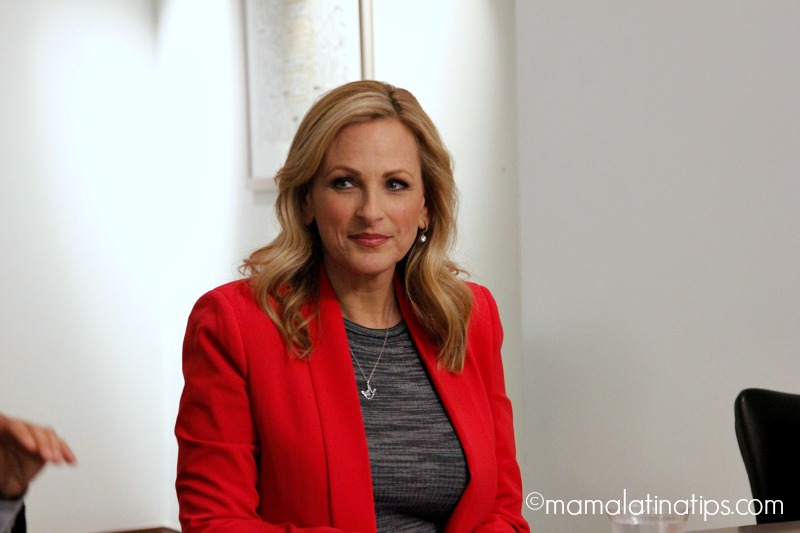 Movies like Coco and Black Panther have show how diversity and representation matter. We can all benefit from understanding and respecting those who are different from us. Talking to Marlee and Michael illustrated for me another part of this conversation, and it was extremely interesting and thought provoking.

Our conversation focused on Marlee’s new role in the 3rd Season of the ABC series, Quantico. We spoke immediately after screening the first episode of season 3 (which I, by the way, enjoyed very much). I don’t get to see many shows written for adults these days. It’s usually kid’s choice around our house, so it was a special treat to just sit back, forget everything, and enjoy a grown up show.

The part of our conversation I enjoyed most was when Marlee explained how Michael understands how to focus on her ability, rather than the fact she is deaf. In this video Marlee and Michael talked about this and how Marlee’s character (Jocelyn Turner) invites the audience to become a participant in, and not just a witness to, the show. Enjoy.

Michael also mentioned that episode 306 will be one of the most exciting episodes (and probably the darkest) of the season. We’ll get to see a “Jocelyn Turner” backstory, including the time before she lost her hearing. The episode invites us to feel what it feels like to be deaf.

Marlee said that she is very thankful for this episode, because in it she had to play a person who can hear. She said it was very challenging, but taught her a lot. For example, she usually relies so much on her sight, more than any other sense, but for this episode, she needed to use her eyes much less, and focus on listening and hearing behaviors. 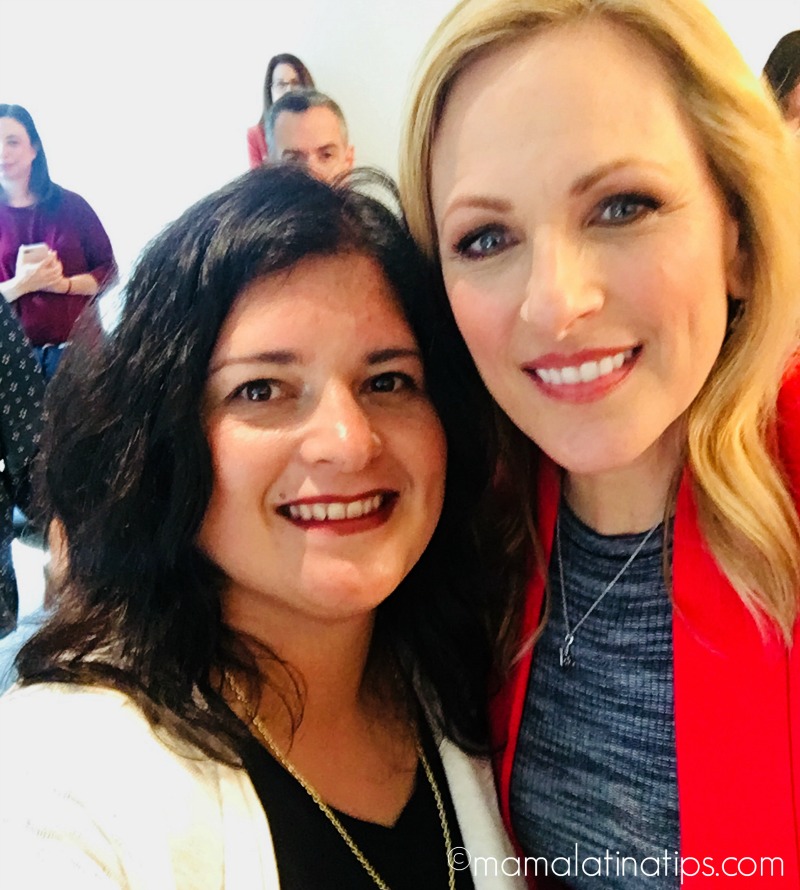 Doesn’t that sound fascinating? I can’t wait to see it. Michael mentioned that he thinks episode 306 may give Marlee an Emmy nomination or a win.

Thank you so much, Marlee and Michael, for the chat, I enjoyed every minute of it.

You don’t have to have seen the previous season to watch this 3rd season. This first episode told me everything I needed to know.

Quantico airs on Thursdays at 10|9c on the ABC Television Network. It is also available on streaming and on demand.

The next episode is airing Thursday, May 3: “Fear and Flesh” – In tracking down the origin of a deadly strain of tuberculosis threatening Americans, Agent Ryan Booth must go undercover– an assignment that threatens the life of another member of the team.

Follow all the action on social media with #Quantico and #ABCTVEvent