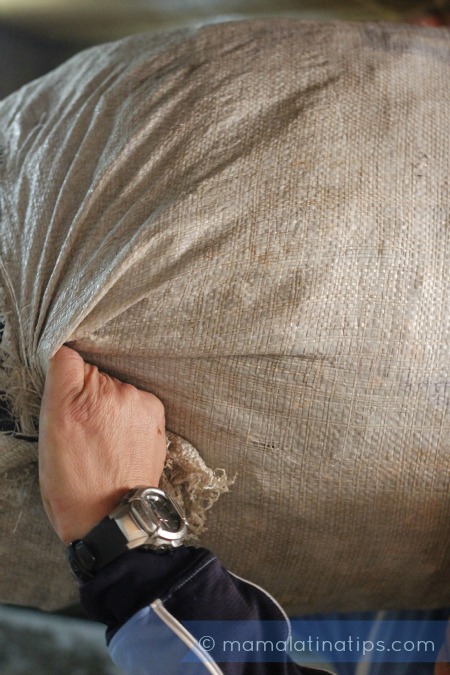 I bet you’re wondering what’s in the bag.

Most everyone in the United States knows about tacos, enchiladas, and burritos, but there is one popular Mexican dish that has yet to make it into the general American consciousness.

Just the thought of it makes my mouth water. Mole’s relative obscurity in the US may be changing, however, as more and more mole festivals have been popping up in major cities around the country.

If you are not familiar with mole, you are not alone, and you can read more about one mole festival here. But whether this is the first you’ve heard of it, or you’ve had mole for your birthday dinner every year for the last 20, I thought you might enjoy a sneak peek into a real mole mill, where the ingredients for mole powder are ground up on behalf of Mexican families nearly every day.

Now mole can be made from scratch, with each ingredient carefully added at the right time and in the right way to make a beautiful sauce. But for daily use, many folks in Mexico buy a powder or a paste at the market for quicker preparation time.

Ok, so about the contents of that mysterious bag… a whole lot of chiles! But that’s just the beginning. 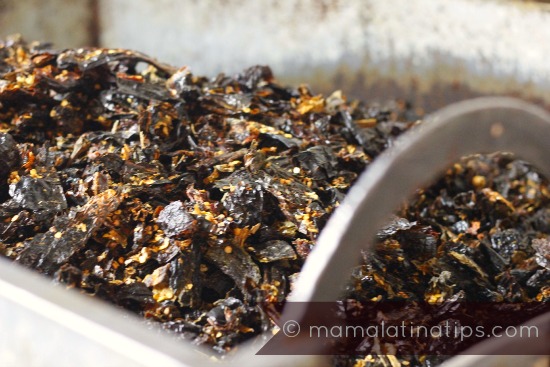 The molinero starts by emptying that very large bag into the hopper of a machine that breaks them up a bit. 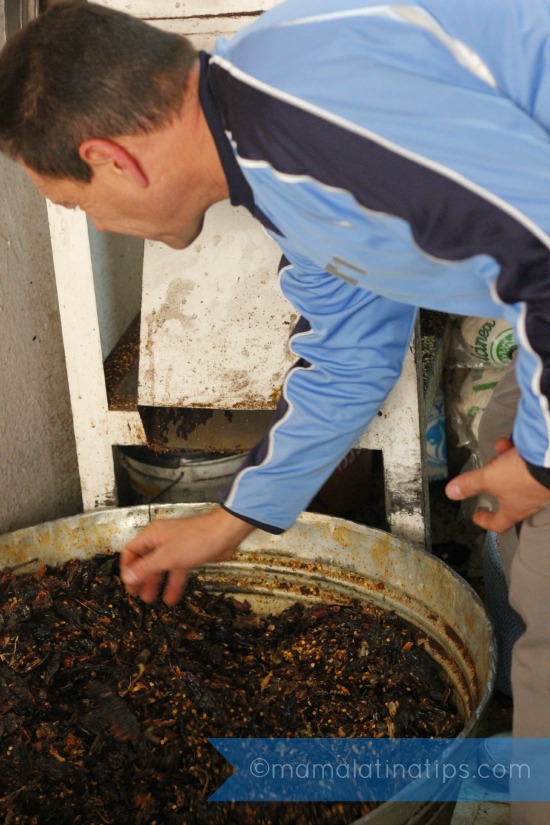 These busted up chiles are then added to another, very large, hopper, feeding into the mill itself, along with a 55 gallon drum full of other stuff. Each family has its own secret recipe for the other stuff, which is why all these photos are taken close-up, so not all the ingredients of any one family’s recipe is revealed (A condition of access to the inside). I can, however, reveal some of the very common ingredients of this style of mole, which many recipes include: 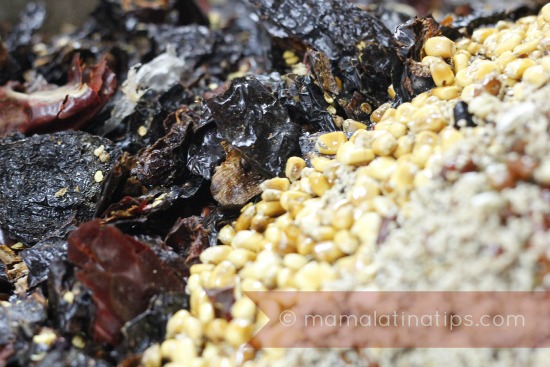 The broken up chiles and all the other stuff, often up to 35 ingredients or more, are then fed through the mill and ground into a powder. 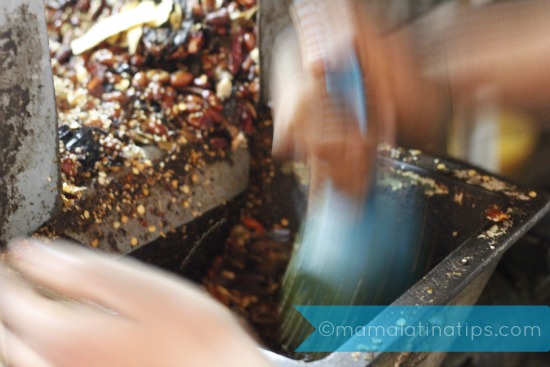 Lastly, the powder is fed through the mill once again to grind it into an even finer powder. At this point it is ready to be picked up by the owner of the recipe. 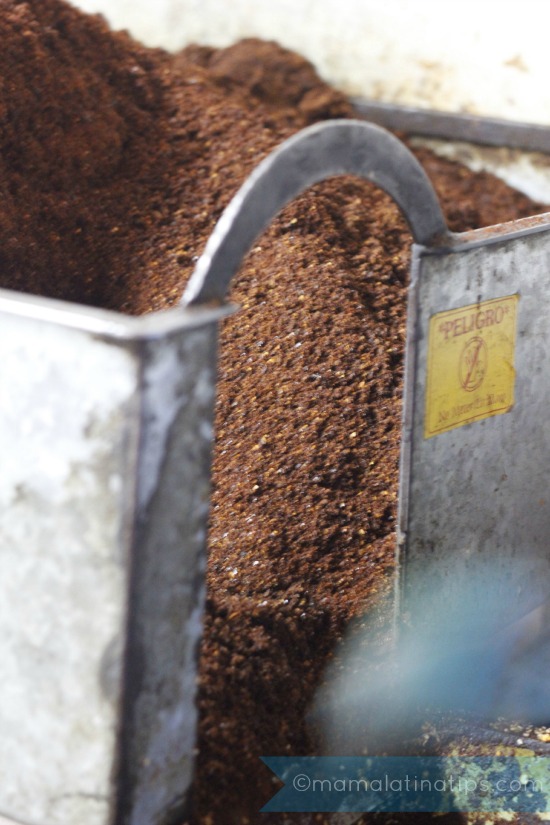 So there you have it, an exclusive sneak peek into a real Molino or mole mill.  Thanks to our good friend, Martin, for giving us behind the scenes access to the process of making mole powder.

“Mama Latina Tips is a participant in the Amazon Services LLC Associates Program, an affiliate advertising program designed to provide a means for sites to earn advertising fees by advertising and linking to amazon.com.”
Scroll back to top
3shares