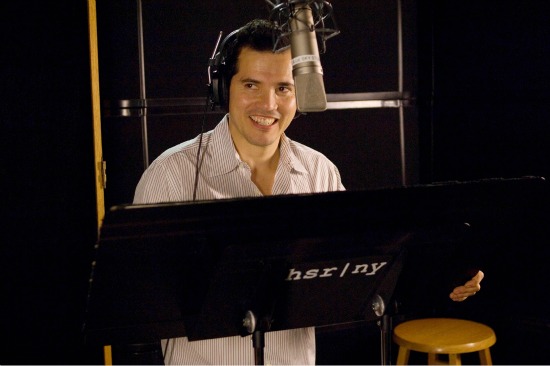 Are you ready for Ice Age Continental Drift?

On the 4th of July we had an Ice Age marathon just to get ready for the latest installment.  Meanwhile, as my kids were checking the calendar and counting the days to the opening, I was lucky enough to participate in a phone interview with the talented John Leguizamo! Really.

Want to know what we talked about? Well, keep on reading… 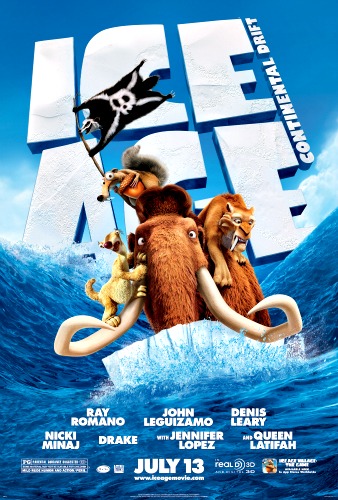 As you may know, this multi-faceted performer and Emmy Award winner gives voice to Sid (the hilarious, high-energy sloth in the Ice Age film series), and John generously agreed to talk to us about family, heritage, and of course the upcoming opening of Ice Age Continental Drift.

John started out by telling us how the message of Ice Age has permeated the relationships between cast members throughout the years:

“The message has always been really beautiful, which is family is the most important thing.  And it doesn’t matter if it’s your biological family or not.  It’s what you make of family that counts.  If we all stick together, regardless of where we come from, we can make this planet a better place and save it.

…The theme of Ice Age “infected” us all because we all really feel close to each other, with Ray and Queen and Denis Leary, we always have a great time together” 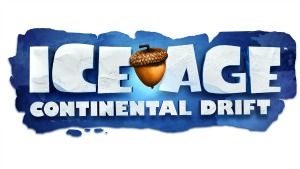 I couldn’t help myself and had to ask if he thinks there will an Ice Age 5 and this is what he told us:

“The animated film industry is so big now, so secretive, competitive.  It’s become a huge multi billion dollar industry. And well, they won’t tell me.  I tried to get it out of them…and I found out some things, because I just keep talking till I get answers. It sounds like they’re working on something.  So hopefully the answer is YES, but I cannot say for sure.”

One of the funniest parts of Sid is the way he talks and John made us laugh telling how he found the right voice (I wish I had a recording of the different voices he tried before finding Sid).

“… I came up with about 50 voices for the director, Chris Wedge, because a sloth is slow… I found some footage on the Discovery Channel of sloths…saying that sloths store their food in their cheek pouches until it ferments and the animals fall off the tree.  And I thought, well, let me put some food in my mouth, and I started walking around with a sandwich going, how am I going to come up with a voice for a sloth, I have no idea what the voice is, oh, my gosh, THIS is the voice!  I called the director immediatly, and I said, Chris, guess who this is?  He goes, I have no idea.  I said, it’s Sid the Sloth, I found myself! …”

John also told us where he draws his inspiration for the portrayal of Sid:

“I draw a little bit from myself, mostly finding the kid inside of me, which I’ve always tried to nurture and keep alive…  Having kids keeps you silly and goofy in a way. I love that…. I think having kids is the best way in the world to keep you young at heart.”

And of course I had to ask if Sid has any Latino traits and this is what John said:

“Latin people, we’re very emotionally honest, and Sid has that.  Sid is always impulsive and goes with his instincts.  That’s part of our Latin culture – we trust our emotions and our instincts above all. I try to give that to Sid, and I try to pass it onto my kids, too.”

A thousand thank-yous to John Leguizamo for his generosity in talking with us.

How can you not love Sid? check this out!

Ice Age Continental Drift has already been released in many other countries and it is breaking records… so get ready… it opens this Friday, July 13th in the United States, don’t miss it; meanwhile, follow Ice Age on Facebook or twitter @IceAge or #IceAge4.

Check out the trailer here:

“Mama Latina Tips is a participant in the Amazon Services LLC Associates Program, an affiliate advertising program designed to provide a means for sites to earn advertising fees by advertising and linking to amazon.com.”
199 shares
wpDiscuz
1
0
Would love your thoughts, please comment.x
()
x
| Reply