I’ve been looking forward to the release of Disney’s The Nutcracker and the Four Realms for months. I’ve had a love affair with the Nutcracker since childhood, and I keep and hold dear cherished memories of it from my days dancing ballet as a child. 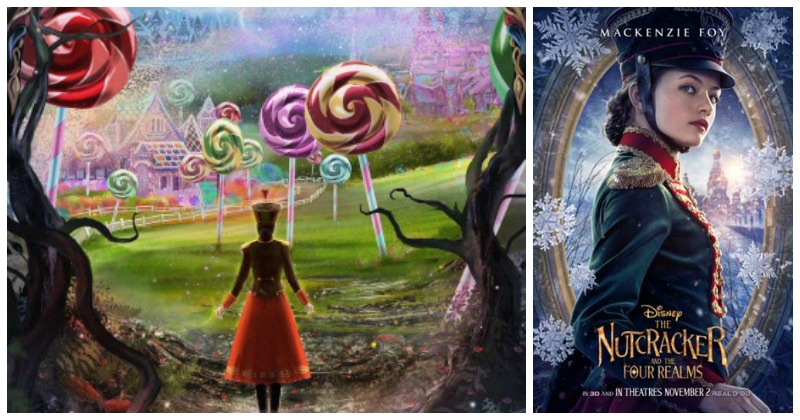 That’s why when I got THE invite to walk the Red Carpet Premiere I was thrilled!! I still can’t believe it. Plus, in addition to the Red Carpet event, I’ll have the chance to interview both Mackenzie Foy, who plays Clara in the film, and ballet great, Misty Copeland, who plays the ballerina in the film.

Now, I wanted to reach out to you, dear readers, to see if you have any questions for Mackenzie or Misty that I can take with me. If you do, please leave them in the comment section below, or on any one of my social media channels, Twitter, Facebook, or Instagram.

If you’ve been waiting for The Nutcracker and the Four Realms, too, the wait is almost over. Mark your calendars for November 2, 2018.

Meanwhile, to get ready, I invite you to download The Nutcracker and the Four Realms printables and activities I’ve included right here. 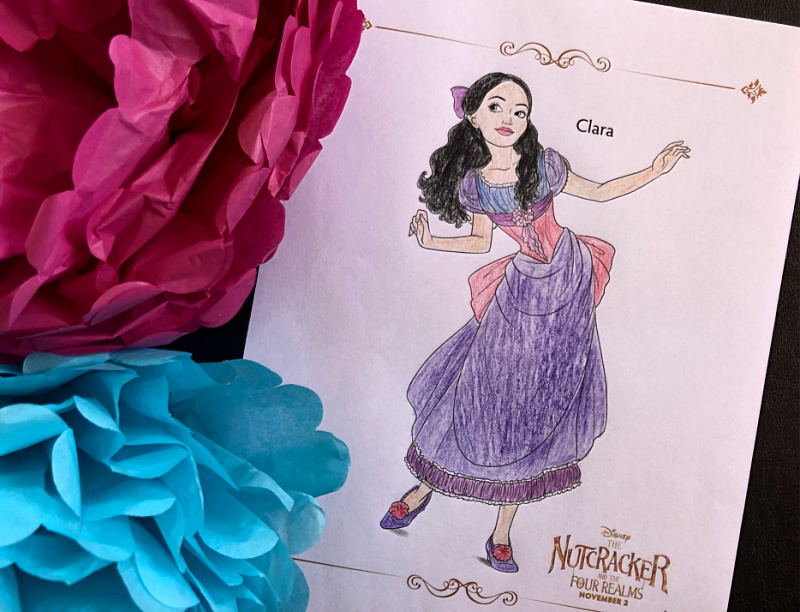 If you are a regular Mamá Latina Tips reader, you know these Disney events are chock-full of activities and behind the scenes access, and this time is no exception. Here’s a list of things I’ll be doing in Los Angeles (Oct 28-30), so you can send me your questions, comments or requests for things would you like to see and know. I’ll do my best to get the inside scoop for you:

The Nutcracker and the Four Realms 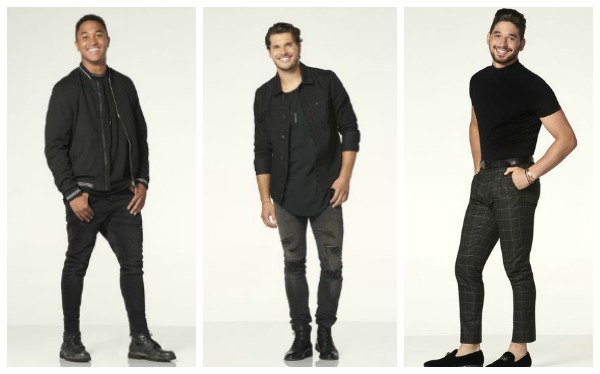 Also, Christopher Robin is coming to Blu-ray, DVD, Digital HD on November 6th. To celebrate, I’ll gather with friends in the park and enjoy a “Friendsgiving” meal inspired by Pooh’s favorite thing, hunny! After lunch, I’ll have the chance to interview the voice of “Pooh” & “Tigger”, Jim Cummings. I also have printables for Christopher Robin here.

Plus, since ABC is part of the Disney family, I’ll get the latest details on two great shows on the network.

First, a new comedy that premiered last week: The Kids Are Alright. Have you seen it? It’s on Tuesdays, 8:30|7:30c. It’s available via streaming (ABC app/ABC.com/Hulu) and on demand as well. (My husband and I watched it this week and we were laughing so hard we were crying!)

And second, Station 19th, which airs Thursdays at 9|8c, also available via streaming (ABC app/ABC.com/Hulu) and on demand. Have you seen it? I’ve been a fan since season 1! 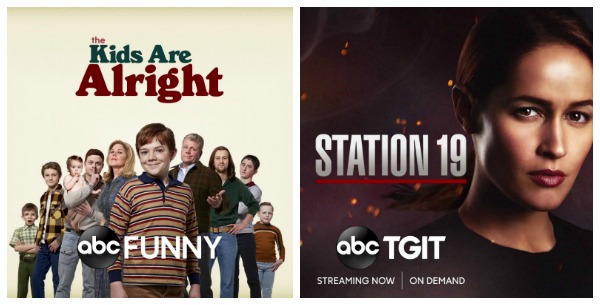 There you have it: Remember, if you have any questions, comments or suggestions for what you would like to see, let me know and I’ll take them with me.

To keep up with the excitement and join in the conversation, be sure to follow me on social media and keep up with the fun from October 28-30 using these hashtags: #DisneysNutcrackerEvent #ChristopherRobinBluray #ABCTVEvent #TheKidsAreAlright #Station19

Disclosure: Thank you to Walt Disney Studios for the invitation and covering all my expenses. As always, comments, experiences and love for Disney are my own.

“Mama Latina Tips is a participant in the Amazon Services LLC Associates Program, an affiliate advertising program designed to provide a means for sites to earn advertising fees by advertising and linking to amazon.com.”
Scroll back to top
17shares