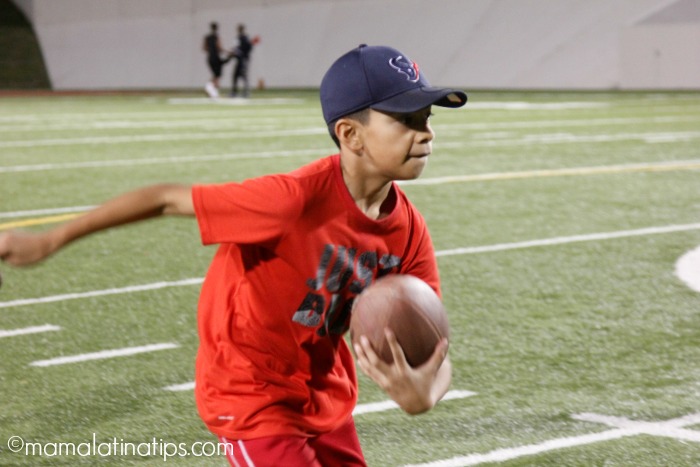 This content is a paid product endorsement for the NFL in collaboration with DiMe Media. However, all opinions expressed are my own.

There is something so wonderful about witnessing the pure joy of play for play’s sake. It’s Super Bowl week and I’ve just arrived home from an amazing football experience called the Play Football Family Festival.

Put on by the NFL in this year’s Super Bowl host city, Houston, Texas, the Play Football Family Festival has a simple purpose: To celebrate the coaches and students who bring passion, fun and excitement to the game. Students, coaches and parents met with NFL players, NFL legends, coaches and master trainers to learn more about and share their love for the game.

Parents ran drills (much to their kids’ amusement) to introduce themselves to elements of the game under the watchful eyes of some of the very best in the game. Kids ran drills, too, as well as grabbed autographs (awestruck) from NFL stars like Le’Veon Bell… 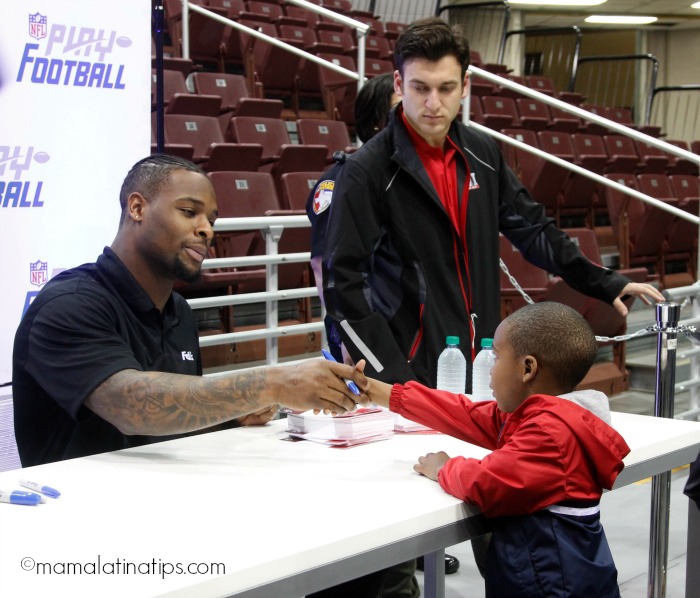 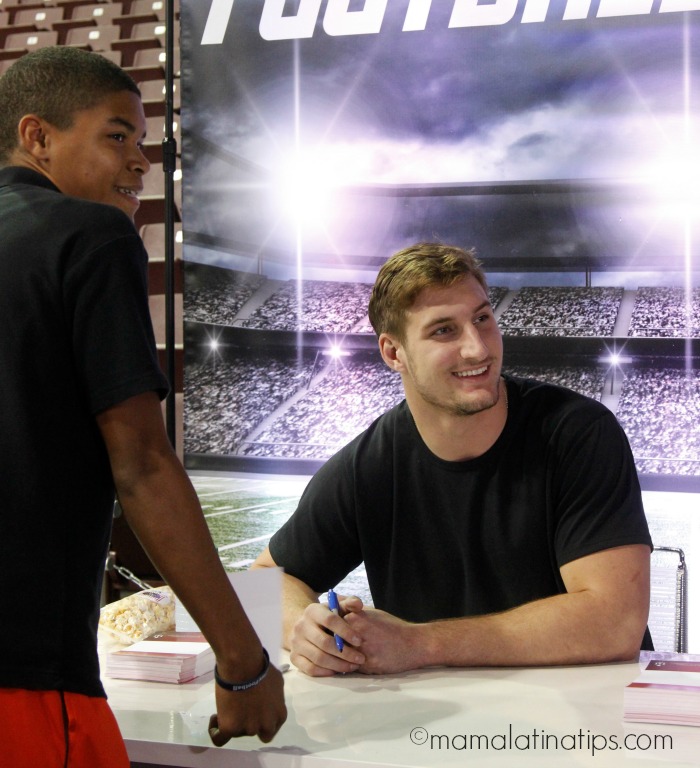 They took part in helmet fittings and just had fun playing around.

That’s right. Just playing for the sake of play. Look at the sheer joy on these faces as they run…. 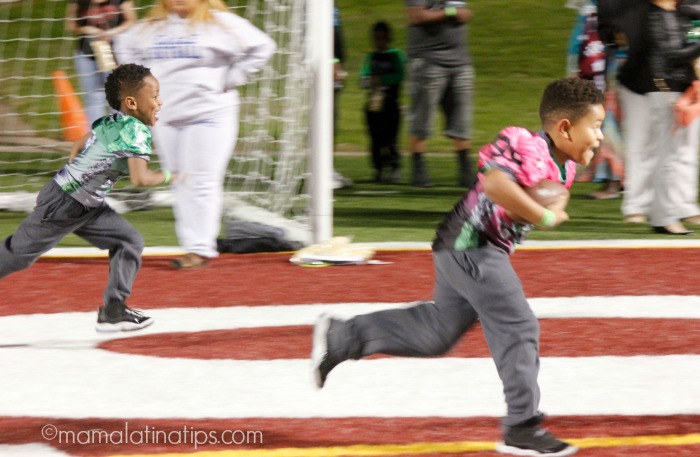 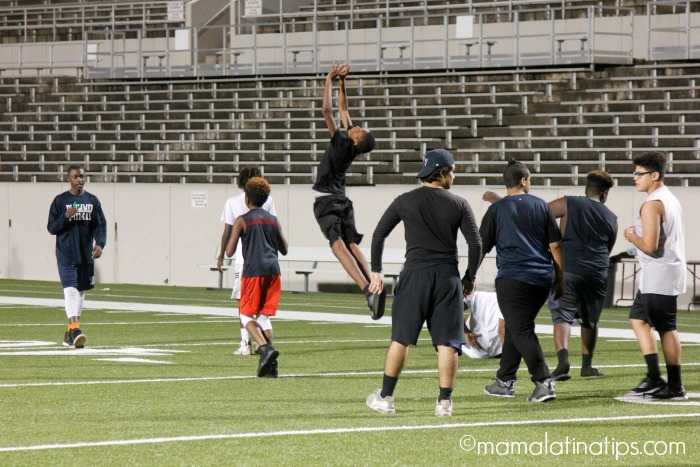 The event closed with a talk given by NFL great Tony Gonzalez about the game of football and the many values it taught him. He made a point to tell the kids to read, study and practice. 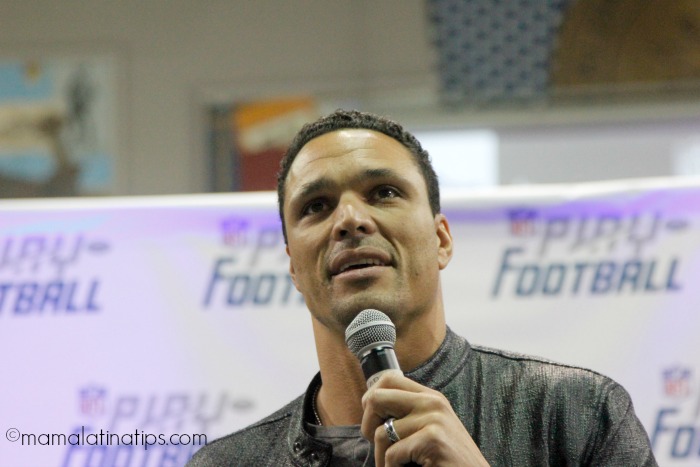 He addressed concerns about safety and his thoughts about the appropriate age to start playing football, as well as how playing football can promote the life values parents want to instill in their kids. He told the kids that when you start playing, “Don’t expect to be great right away. It takes time…takes patience….takes perseverance…and it’s so much fun, once you get going, it will be the best thing you have ever done.” He told them as well, “You have to learn how to be great…so I encourage you…go get a book…(and)…read about your heroes.” 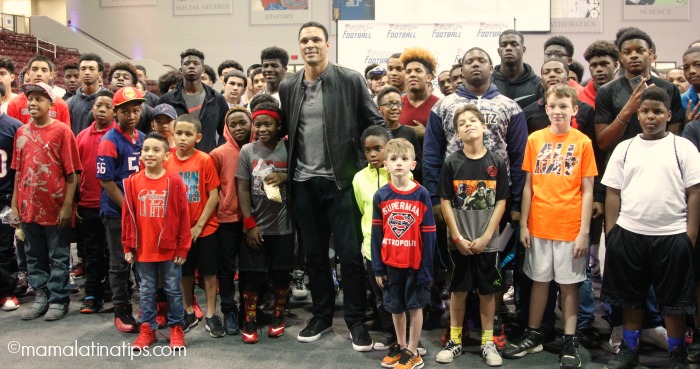 It was just a great day, full of learning and fun, but most of all a day of sharing the joy, passion, fun, and excitement of playing the game for the sake of play.