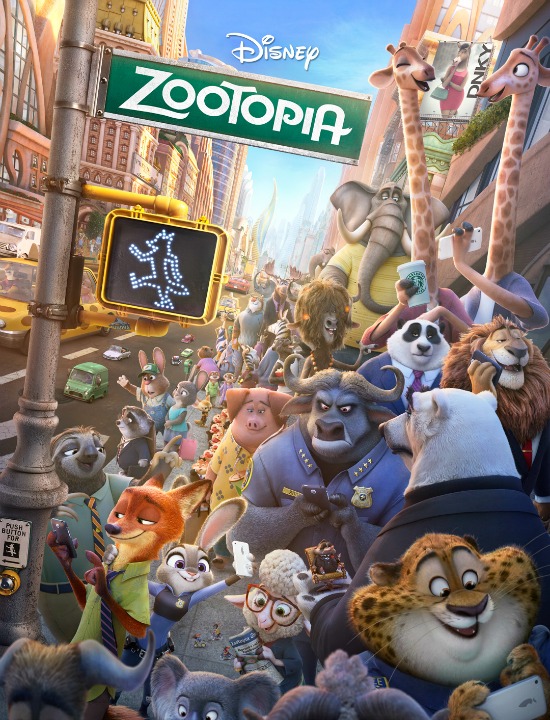 The Disney blockbuster Zootopia will be available on Blu-ray, DVD, HD and Disney Movies Anywhere this Tuesday, June 6. To celebrate I have two interesting tips for you. First, I’ll be having a giveaway soon, so stay tuned! Second, today I have some cool facts about how Shakira changed Zootopia, as well as a video for learning how to draw a favorite Zootopia character.

Right after the Alice Through the Looking Glass red carpet premiere, I had the chance to visit DisneyToon Studios in Burbank, California, where I talked to Zootopia’s directors, Byron Howard and Rich Moore, as well as producer Clark Spencer. They were fun, funny and down to earth, and so the time flew by.

I always wanted to ask about Shakira’s participation in the film. When I saw Zootopia in the theater with my family, without reading any reviews first (I like to be surprised), I was surprised to hear Shakira’s voice! I’m a big fan of hers and hearing her sing when Judy leaves her family farm for the big city on the train was a thrill.

Having the directors and the producer in front of me seemed like my cue to ask them about Shakira, and this is what producer Clark Spencer said:

“We talked about it really early when this character fist came up, the Gazelle character. We kind of were thinking of her just as wouldn’t it be funny to have a pop star, a very famous pop star, who’s very popular in this world, and then Shakira came and talked to us and she was very nice.

She listened to the pitch of the movie and we learned from meeting her in person how she’s very, very down to earth, and very real and very super intelligent. She speaks six languages. She’s very socially aware and, even in that one meeting, where we just spent about an hour with her, our opinion of what that character should be changed, and we started to think about Gazelle as now being a sort of a symbol, a social symbol for the city, representing everything that’s great that Judy expects the city to be when she gets there and it’s like what you hope. She’s hope, really kind of embodied. ne of the reasons we went to Shakira in the first place is we thought world music is right in the pocket of what Shakira does so well…… would be perfect for the movie.” 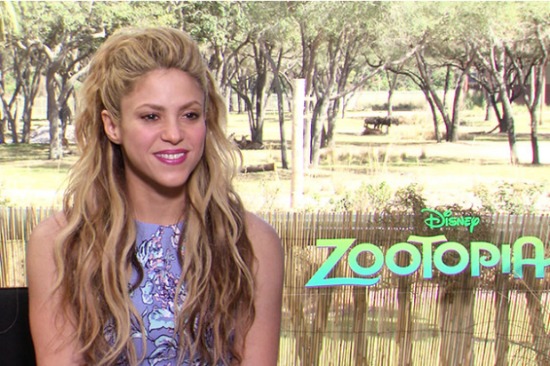 Director Rich Moore added that they were amazed how well fitted Shakira was for the film, after she shared with them about her childhood, “…she said I was just like Judy as a little girl, because I hate bullies. I hated seeing criminals taking advantage of good people. I really wanted to do good in the world. … I really get this character …”

At the end of the interview, just for fun, director Byron Howard taught us how to draw Officer Clawhauser. It was easier than I thought it would be, of course, I couldn’t ask for a better teacher. So here is my drawing and after is the actual video, enjoy! 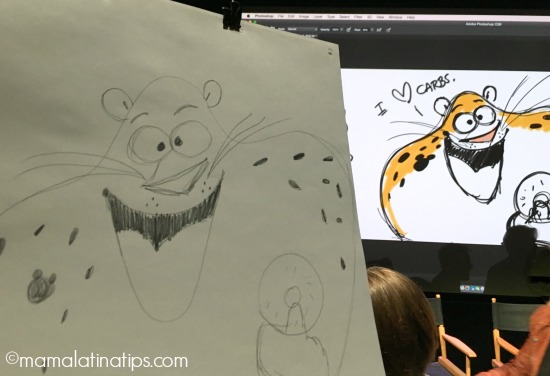