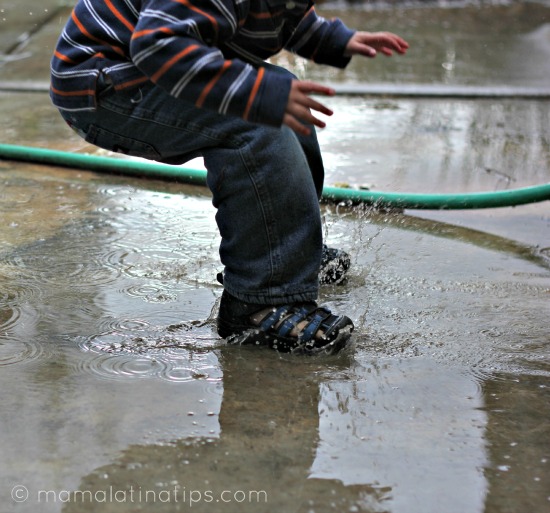 Every time I see this picture I smile. My four-year-old saw the rain coming down and ran to the backyard to puddle jump. It was a day like many others, both my boys were with me, I simply noticed my younger boy enjoying the water, got out my camera, and took a few pics.  It was the kind of day I often take for granted. But I shouldn’t. Recently, I was reminded that each year thousands of kids in the world don’t ever get a chance to puddle jump.

Did you know…one child dies every 20 seconds from a disease that could be prevented with a vaccine?

This month, I attended EVO (The Evolution of Women in Social Media), a blogger conference, and had the privilege of listening to Devi R. Thomas, who joined the UN Foundation as Director of Shot@Life in May 2011.  It impacted me deeply when, with tears in her eyes and in the eyes of all listening, she explained how in the Sudan many mothers don’t cry when their babies die because death is so common it is to be expected. Many of these deaths are caused by preventable diseases.

I often take the privilege of vaccines for granted, so just imagine for a moment what it’s like being a mom in a country where vaccines are not an option.

The realization that children in the developing world are dying from preventable diseases is what first motivated Bill and Melinda Gates to invest in global health. One of the efforts they support is the UN Foundation’s Shot @ Life, a movement to protect children worldwide by providing life-saving vaccines where they are most needed.

What would you give your kids a shot at? more laughs? more birthday parties? more play? more puddle jumping? All good to be sure; we all want these wonders of childhood for our kids.

How much more then to give a child a wonderful shot at life? You can with just one comment.  Here is how. Please help spread the word.

This beautiful girl, like many others who could benefit from this effort, lives in Tanga, Tanzania. 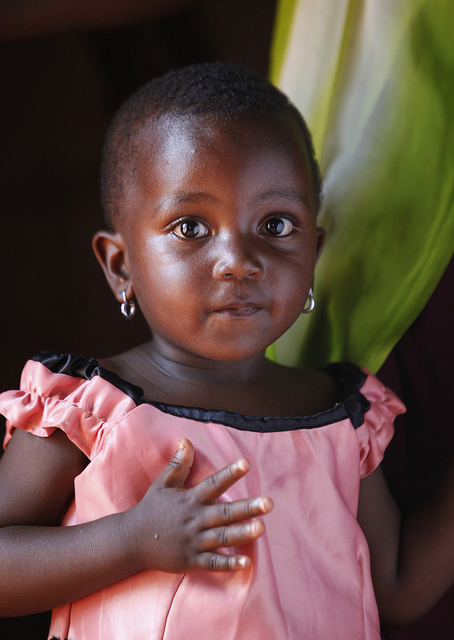 Help us spread the word and join my fellow bloggers during the Blogust Relay this August. Find out more about Shot@Life here.

Remember, you really can save the life of a child with just one comment.