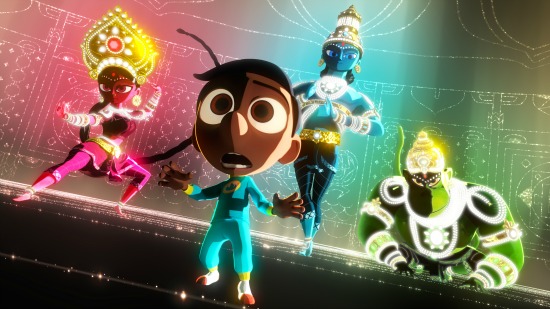 When I was invited to visit Pixar in San Francisco to learn all about the new animated feature film, The Good Dinosaur, as well as the new animated film short, Sanjay’s Super Team (opening together in theaters on November 25), I never imagined how emotional my trip would be. 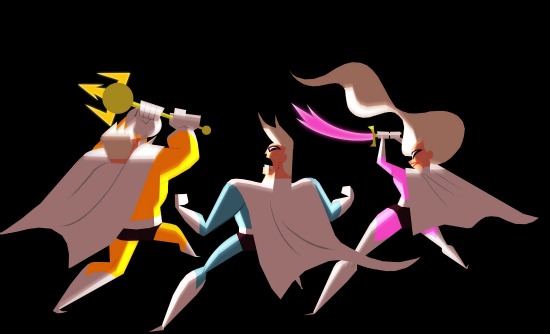 I walked into the Pixar studio’s theater on the evening of September 30th, and just a few minutes later, Sanjay Patel, director and the mind behind Sanjay’s Super Team, stood up to tell his story. He shared one of the most emotional, loving stories I have ever heard from an animator. Two things particularly struck me: 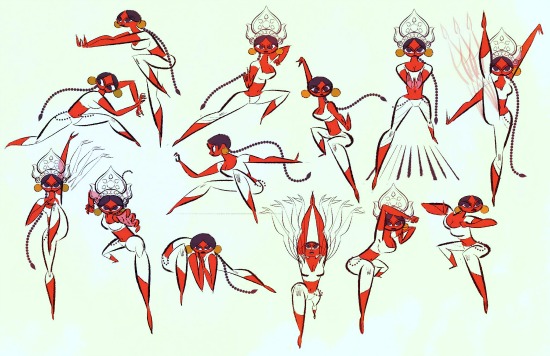 2. Appreciation of his Indian culture as an adult: Sanjay said his father’s prayer routine and traditions bothered him to no end when he was growing up. It wasn’t until his encounter with Asian art that he began a new journey of learning about and accepting his Indian culture, which brought him closer to his dad by the way. 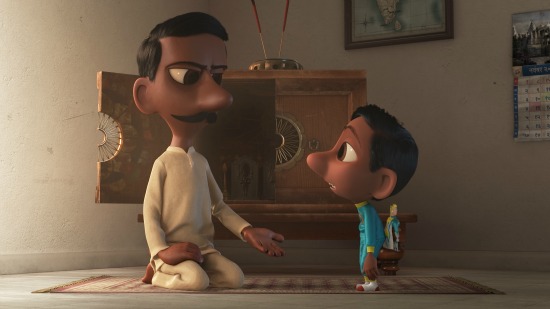 I’m bringing all this up because I think it’s important for you to know that Sanjay’s short is very personal and based on real experiences. The short shows how two cultures blend and how accepting the differences, instead of dividing us, can make us whole. Lastly, but not least, the film presents a group of superheroes like you have never seen before! 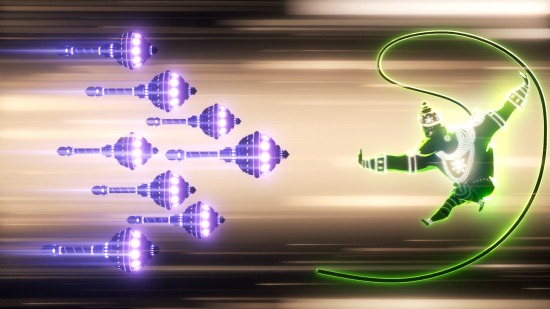 And I’m not telling you any more, you have to watch it for yourself next week at the theater. But, in the meantime, check out this very short preview (It’s a short of a short after all!)

Hear what Sanjay Patel shares about his life in this video (I know they look the same, but they are different):

I truly hope you take your family this Thanksgiving week to enjoy both wonderful films from Pixar. I would love to hear your thoughts on both films, so come back and share. 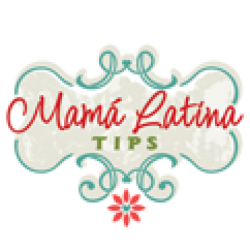