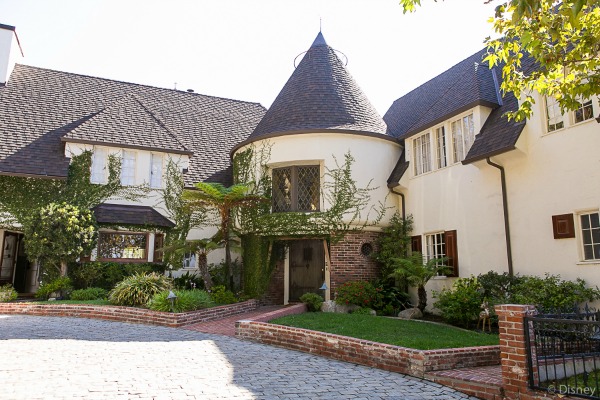 Last September, I had the rare opportunity to visit the former Disney estate in Los Felíz near Los Angeles. It was the house where Disney’s family lived from 1932 to 1950, and where Disney created projects like Snow White and the Seven Dwarfs, and Fantasia. It was in this house where Disney started conceptualizing the Maleficent character as well. So it felt like things had come full circle to be there to talk about Maleficent, and to see Angelina Jolie’s and Elle Fanning’s costumes from the film in this special place. 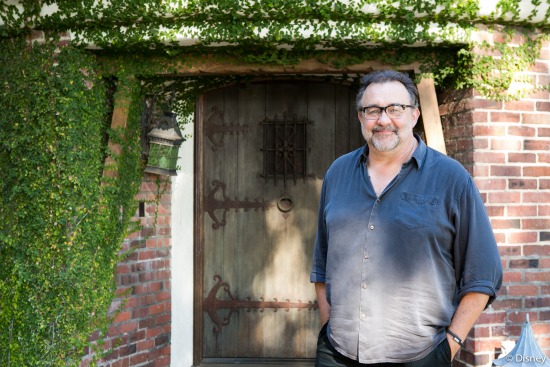 Don Hahn, who has also worked on movies like Beauty and the Beast, The Lion King, Who Framed Roger Rabbit, Frankenweenie, and a number of Disneynature documentaries, among others, is the executive producer of Maleficent. We got the chance to have a chat with him right before our tour of the residence and we learned some interesting facts about the film. Here they are: 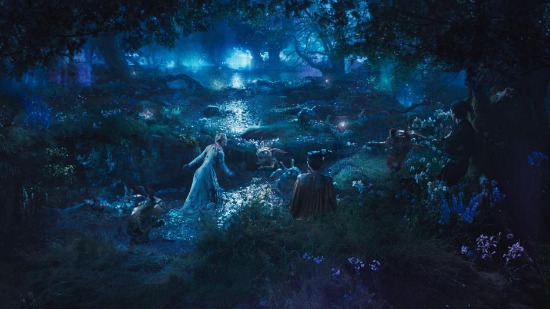 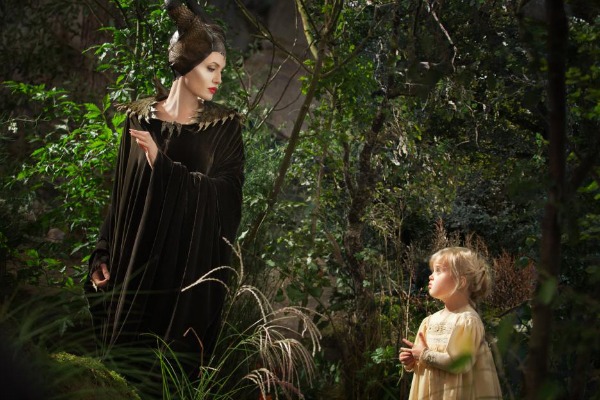 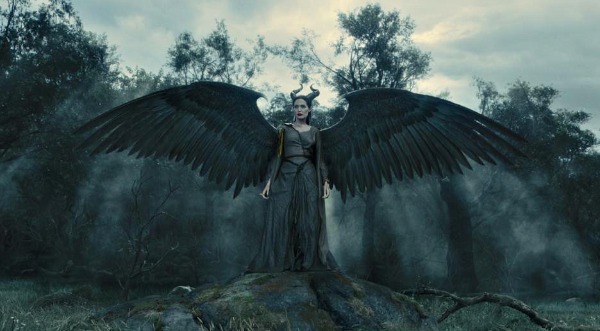 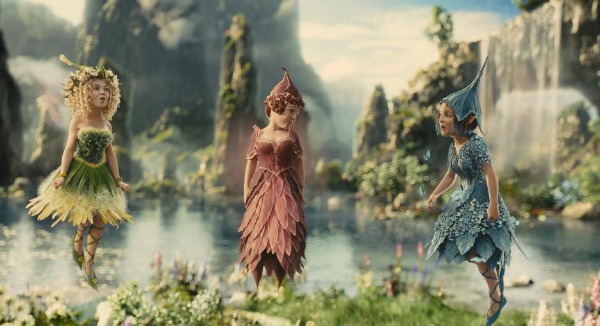 Finally I end without showing you a couple of the amazing costumes Angelina Jolie and Elle Fanning used during the movie, here they are: 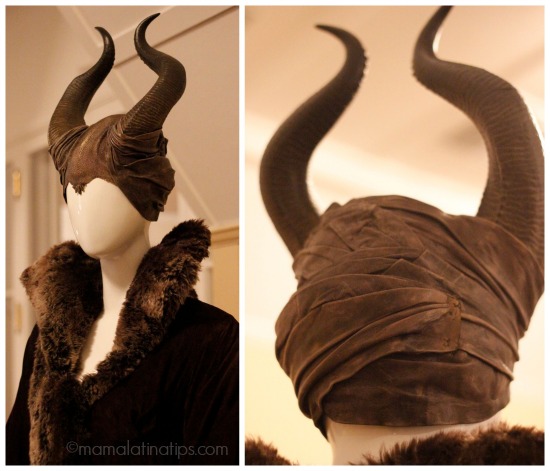 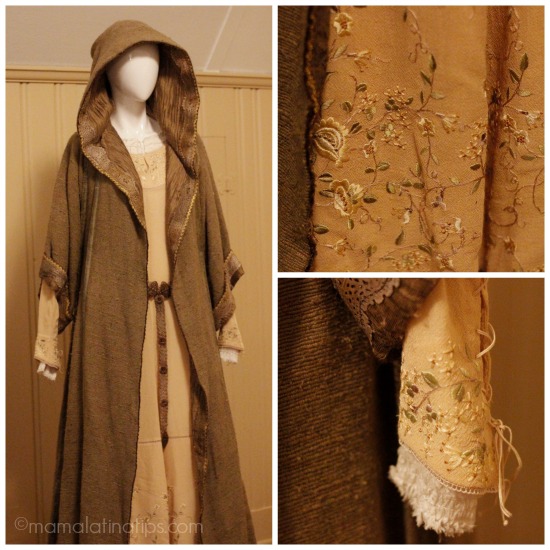 Maleficent is available on Blu-ray, DVD, digital and on the app Disney Movies Anywhere. If you haven’t seen it yet, now is your opportunity to own it. Here is a couple of videos from the special features. Enjoy! (If you are reading this post in an email and can’t see the videos, just click on the title of this post at the top of your email to go to the blog to see them, thanks.)