A while back I visited Pixar Studios to learn about the new Disney Pixar film, Coco (Important Notice: Don’t miss Coco! Opens in US theaters, November 22). I took your questions for the filmmakers with me and shared all the details on my social media channels. Thanks to all who participated by sending questions.


Well, now, I’d like to invite you to do the same. This time I’ll be taking your questions with me to LA, November 7th-9th, to several events including the Coco Red Carpet Hollywood premiere, where I’ll get the inside scoop and do my utmost to get your burning questions answered.

My first chance to ask questions will be at the Coco Red Carpet Premiere – Do you have questions for the cast? Or maybe you want to know something specific about a red carpet premiere? If so, ask away!

I hope to have the chance to ask questions of cast members and filmmakers including:

I will also be attending a press day for the new Walt Disney Animation Studios featurette Olaf’s Frozen Adventure (seen only in theaters for a limited time with Coco) where I will interview the filmmakers and attend a drawing demonstration with animators. 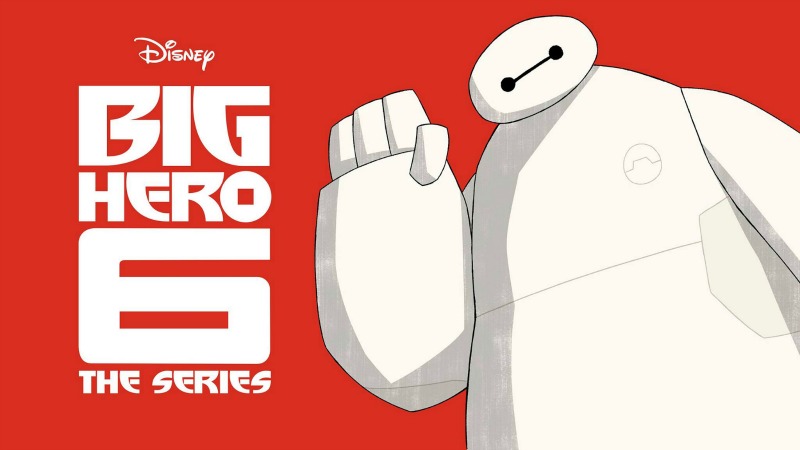 Next, I’ll learn about “Big Hero 6 The Series,” which picks up immediately following the events from the feature film, and continues the adventures and friendship of 14-year-old tech genius Hiro and his compassionate robot Baymax.

After that, I’m going to a special preview screening of the 11/15 episode of the popular ABC hit show Designated Survivor followed by a Q&A with new showrunner Keith Eisner.

Last, but not least, I’ll get the chance to live tweet during an episode of Kevin (Probably) Saves the World with the show’s creators & Executive Producers, Michele Fazekas and Tara Butters (“Marvel’s Agent Carter,” “Resurrection”), including a Q&A with Tara & Michele to follow.

Whew! Ok! To summarize: If you have questions about the amazing new Disney Pixar film, Coco, the new animated short, Olaf’s Frozen Adventure, Baymax Returns, Big Hero 6 the Series, Designated Survivor, or Kevin (Probably) Saves the World, just leave me a comment on this post, send me a tweet (@mamalatina), or contact me on Facebook (@mamalatinatips), and I will take your questions with me.

Check out the trailers:


In the meantime, Coco arrives in theaters November 22nd, 2017 (it’s playing in México right now, I’m told folks are going back to see it more than once). To keep up with the latest developments, please follow me on all my social media channels. There, you will get the most up-to-date, behind the scenes, juicy facts and inside scoops about Coco and all the great shows mentioned! Follow the hashtags: #PixarCocoEvent #OlafsFrozenAdventure, #BigHero6, #DesignatedSurvivor #ABCTVEvent and #KevinProbably and follow Coco on Facebook, Twitter, and Instagram.