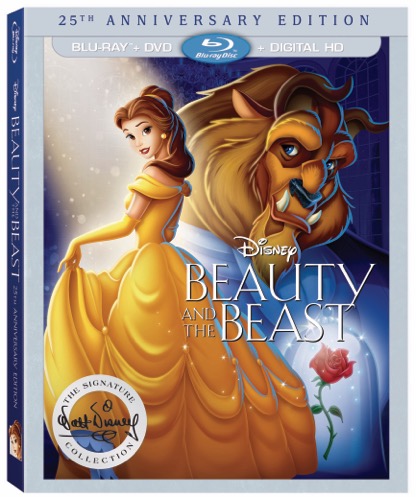 You may have heard already that Disney is working on a live-action re-telling of Beauty and the Beast based on the animated classic. The film, which stars Emma Watson, Dan Stevens, Luke Evans, Josh Gad Ewan McGregor, Stanley Tucci, Kevin Kline, Ian McKellen and Emma Thompson among other, opens in theaters March 17th, 2017.

And I can think of no better way to celebrate than to have a Blu-Ray Combo Pack giveaway of the Disney Beauty and the Beast 25th Anniversary Edition. Twenty-five years ago the film was nominated for six Academy Awards® and was the first animated feature to receive an Academy Award® nomination for best picture. It won two Oscars®, including best song, by Alan Menken and Howard Ashman, and best original score (Menken). It also won a Golden Globe Award® for best comedy/musical. It has enchanted us ever since. 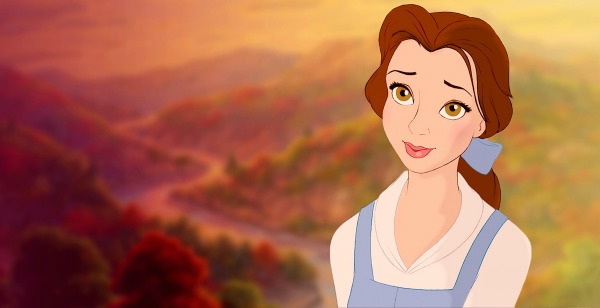 This edition features three versions of “Beauty and the Beast.” The Blu-ray release includes the original theatrical film; an extended version with the “Human Again” song sequence, and a never-before-released-on-home-entertainment sing-along version.

Other fabulous bonus extras include (Bonus features may vary by retailer):

You can get your copy at your favorite retailer to enjoy with your kids and family right now. Also, today, Mamá Latina Tips has one Blu-ray Combo Pack to giveaway to one of our lucky readers. Ready? 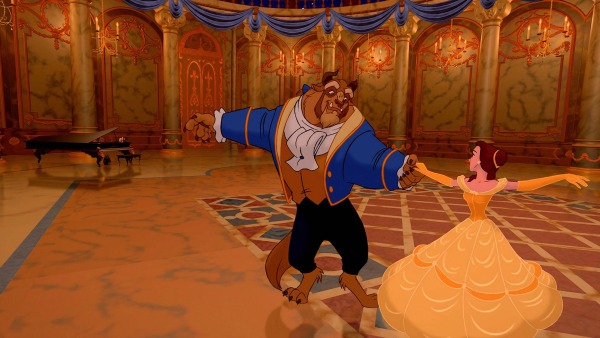 To participate for your chance to win one (1) Blu-ray Combo of the Disney Beauty and the Beast 25th Anniversary Edition is easy. Just leave me a comment telling me your favorite part of the trailer below. That’s it! That is your required entry. Good luck!

Would you like more chances to win? I have a few of those, too! These entries are optional:

Please leave me separate comments for your required entry and for each optional entry (1,2, 3, 4, 5, and/or 6), so I know how many entries you have, thanks.

This giveaway will end on Thursday, September 29th, 2016 at 12:00 noon PST. No purchase necessary. Open to residents of the contiguous United States who are 18 years of age or older. The Winner will be randomly chosen and notified via email. Winner must respond to notification email within 72 hours or a new winner will be chosen. Void where prohibited. Please, no P.O. Boxes. Entries/Comments that do not follow the submission guidelines will be invalid.

Mama Latina tips received a copy to facilitate this giveaway. As always comments, opinions and love for Disney movies are our own.

My favorite part from the trailer is the ballroom scene and also that the beauty and the beast is a signature collection would like win.