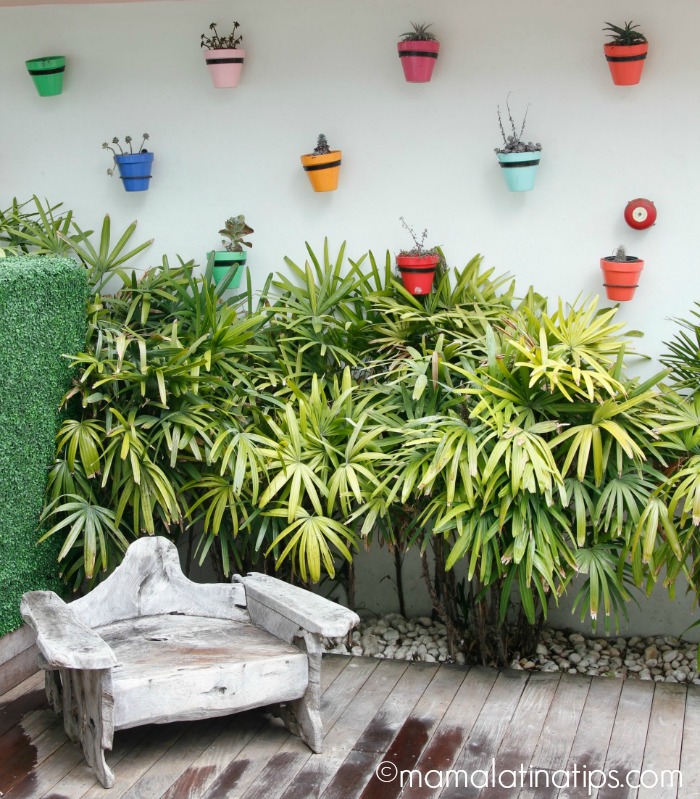 Thanks to Prudential and DiMe Media for making this post possible. As always, my opinions and dreams are my own.

My recent Miami trip rejuvenated my spirit, and caused me to be a woman inspired! Starting with the DiMe Summit, and right on through Hispanicize, I heard inspiring women from business, politics, entertainment and life who are making a difference for their families, their communities, and for themselves. Women like Lisa Price, who created a multi-million dollar company in her kitchen … 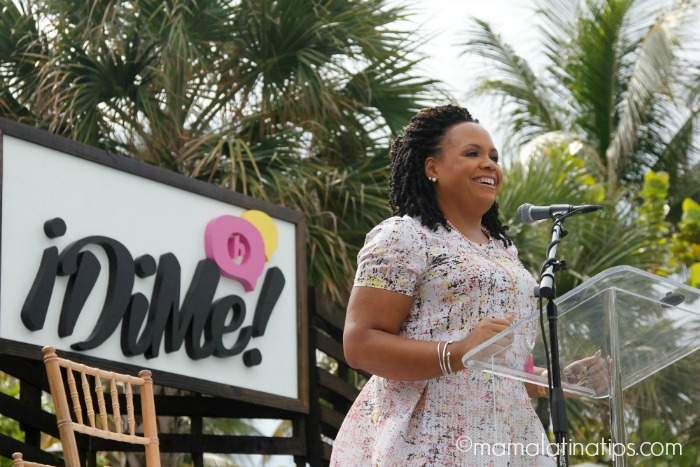 …and the generous, charming, strong and funny, Lizzie Velasquez, who, after viewing a video posted online labeling her “the ugliest woman in the world,” chose to define herself, rather than be defined by others, and is now a sought-after motivational speaker and author of four books. 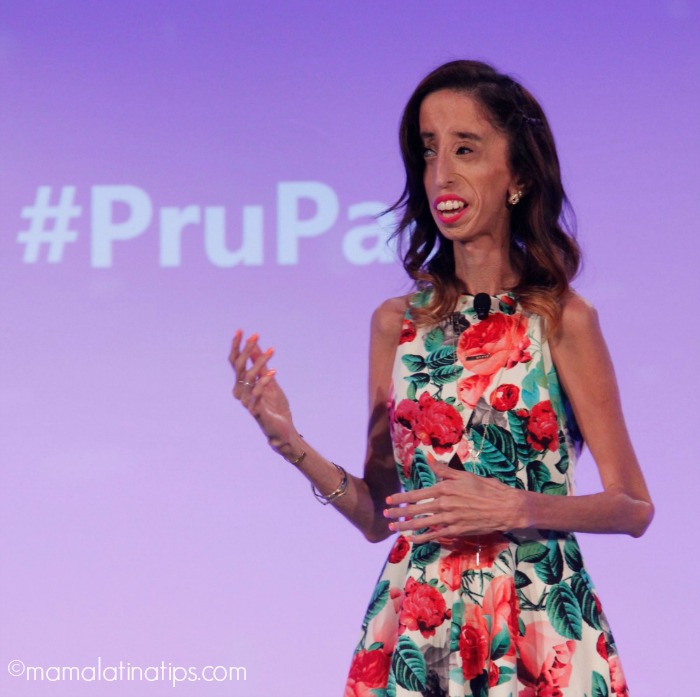 A common thread woven through the fabric of the conference this year was that today’s women, more and more, are taking control of their lives, defining themselves and their financial lives and futures. We were inspired by the idea of owning our financial security, not only in words, but by taking a solutions-oriented approach, by doing specific things. An approach that enables us to be confident we are making the right decisions for ourselves and our families.

Here are just some of the inspiring words I heard at the conference this year:

From Julissa Arce, a Mexican immigrant who worked to overcome adversity and built a successful career on Wall Street as a vice-president at Goldman Sachs, and who is now a writer and an immigrant rights advocate:

"I focus on things I can control, I'm flexible, I believe in my abilities" @julissaarce #Hispz16 @dimemedia

“You can’t control what happens around you, but you can control how hard you work.”

Julissa’s words spoke to me. When I feel overwhelmed, I try to take a deep breath and focus on the things I can control, just as she said. I’m confident in my abilities and when I work hard I see things differently and relax.

A strong woman who turned $100 into a multimillion company from her kitchen! #WomenInspired @Prudential #ad #Hispz16 pic.twitter.com/7i6sn1coR5

“A lot of times my biggest obstacle was myself!” @ImLisaPrice

When Lisa mentioned this there were a lot of heads nodding yes in the audience. I wonder how often the obstacles to our own growth come from ourselves. Have you felt this way?

At the DiMe Summit participants had a chance to participate in different panels, workshops, and talks. One that caught my attention right away was called, “Setting rates and knowing your worth.” Here’s what they said:

We were also encouraged to ask these three questions:

Why do you desire money? How much money would you like to earn? What can you do with the money you earn?

And here are a more bits of wisdom I heard that particularly spoke to me:

Learn how to calculate your time, when you set your fees. Time is money! #womeninspired #Hispz16 #ad @prudential #DiMeSummit 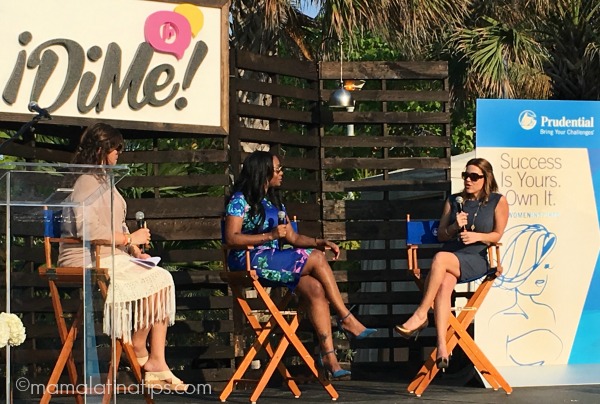 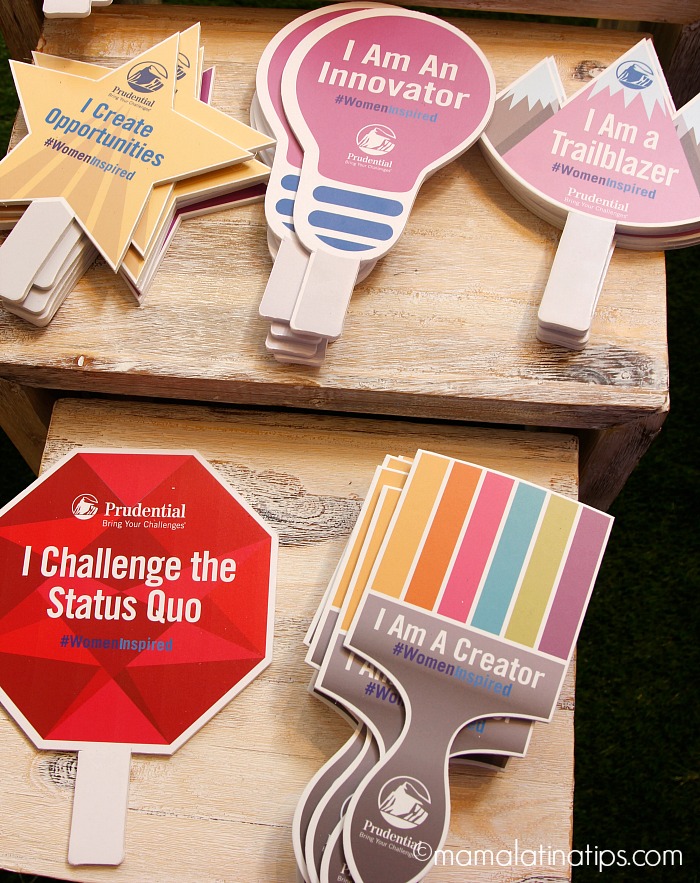 Without a doubt, the conference recharged and inspired me to push myself to do more for my family, for my work, for my community and for myself. And bravo to Prudential for sponsoring DiMe Summit and Hispanicize. Thanks to events like these, women like us can connect, learn, grow and get inspired.

If you are interested in knowing more about finances, money, and growth, follow the #WomenInspired hashtag on your social media channels. And click here to see and read the DiMe Summit manual for even more inspiration and tips.

Enjoy and be inspired!