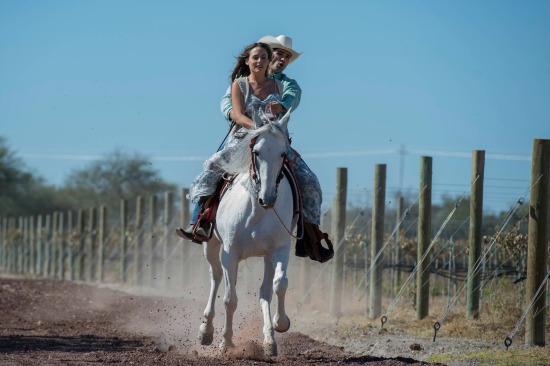 So sad La Malquerida is coming to an end, but I am very excited, for a number of reasons, about the newest telenovela, “Que Te Perdone Dios.”

First, this Monday, January 19th, will be its global premier, which means residents of both the USA and Latinamerica will be watching at the same time, no more spoilers on Twitter, Facebook or Instagram! Secondly, the story promises lots of action, love, and intrigue. And finally, the cast looks sensational.

I am particularly happy to see Rebecca Jones again in telenovelas, she is one of my all time favorite actresses. I can’t wait to see her in this new role, different from many she has played before.

Right now I am checking out all the videos on Univisión to familiarize myself with the story and characters in time for the big premier. 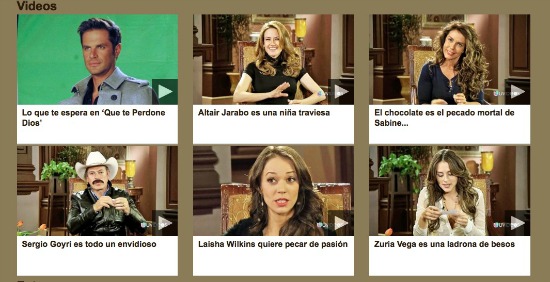 So, without further ado! Let me give you a quick overview of what I’ve discovered about the story and tell you a bit about the characters.

“Que Te Perdone Dios” tells the story of Renata (Rebecca Jones), a young woman from a wealthy family who falls in love with Pablo, the foreman at her father’s ranch. It’s a relationship she knows her father Don Bruno (Eric del Castillo) would never approve of. When Don Bruno finds out Renata is in love with Pablo, he threatens to kill him, not knowing that Renata is already pregnant with Pablo’s baby. The baby comes and Don Bruno wants to give away Renata’s baby girl, Abigail (Zuria Vega when grown up), so he asks one of his servants, Macaria (Sabine Moussier), to raise little Abigail as her own daughter.

Soon after, Renata is forced to marry Fausto Lopez (Sergio Goyri), an ambitious and cruel man who takes advantage of the situation. As years pass, Abigail grows up believing that Renata is her godmother. Later on, Fausto’s nephew Mateo (Mark Tacher), a young, handsome, daring man returns to the ranch after finishing his medical degree overseas. He falls for Diana Montero (Altair Jarabo), not knowing she is the lover of his uncle. Eventually, Mateo realizes that the woman he really loves is Abigail. The young couple will have to find the courage to defend their undying love. 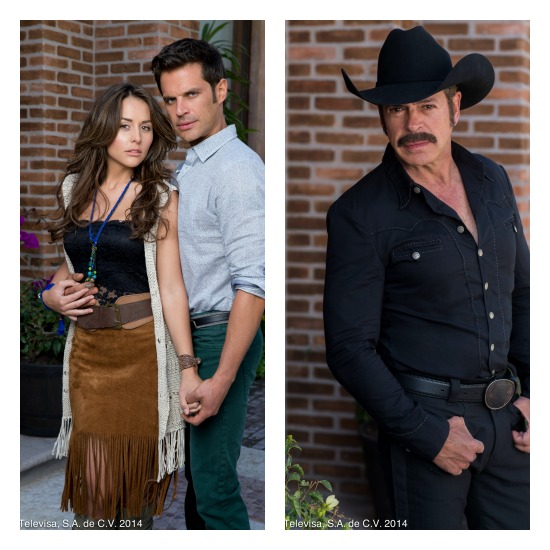 Zuria Vega– Abigail: Young, curious, and charismatic, she grows up with Macaria, one of the servants of the ranch, who Abigail thinks is her mother. She doesn’t know she was separated from her true mother at birth. She believes deeply in true love and is in love with Mateo, even though she has no hope he will notice her, since he’s already involved with someone else.

Mark Tacher– Mateo Domínguez Parra: A man of integrity, nobility, and strong principles, he wants to be a neurosurgeon. He is in love with Diana Montero, a beautiful woman, who is cheating on him with his Uncle Fausto. He will discover his true love is Abigail.

Sergio Goyri– Fausto Lopez Guerra: A pitiless ranch owner, ambitious and cruel, few know he is Mateo’s father. He begins to feel an unhealthy attraction to Abigail which cause all kinds of craziness.

Diego Muñoz– Ferdinando Valencia: Hardworking, enthusiastic and romantic, he is Mateo’s friend and never imagines he will become his rival in love. He’s deeply in love with Abigail and wants to make her his wife. 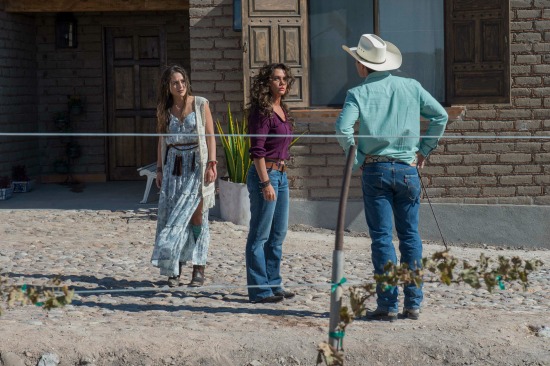 Macaria—Sabine Moussier: A servant on the ranch, she is scheming, hypocritical, and cynical. She raises Abigail, even though she has never loved her. She is Fausto’s lover.

Bruno Flores Riquelme- Erik del Castillo: Hard, severe and controlling, when he discovers that his daughter Renata is pregnant by a commoner, he sends the child far away to hide the family from shame.

Renata– Rebecca Jones: She’s Abigail’s real mom, forced by her father to give up her daughter to a maid on the ranch. She has had to watch her own daughter grow while posing as her godmother. 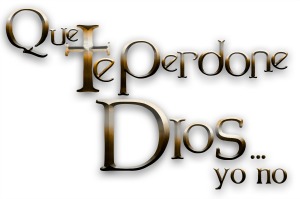 Can the question be answered: Why does Brandon Peniche’s charactor die in every telenovela he is in.

“Mama Latina Tips is a participant in the Amazon Services LLC Associates Program, an affiliate advertising program designed to provide a means for sites to earn advertising fees by advertising and linking to amazon.com.”
4 shares
wpDiscuz
3
0
Would love your thoughts, please comment.x
()
x
| Reply