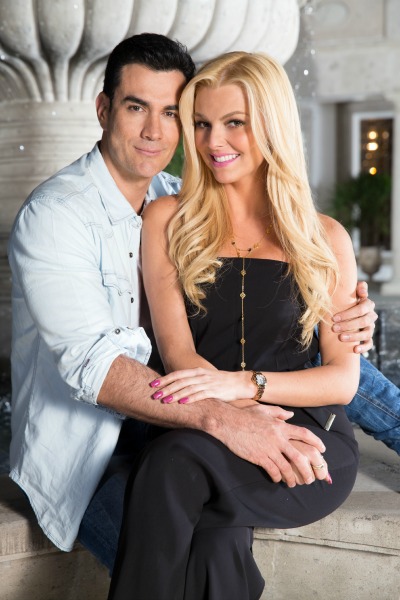 Remember I mentioned a new face was coming to the popular telenovela, Hasta el Fin del Mundo? Well, he is here!

David Zepeda is the new Salvador in the series, what’s your opinion about the change? I think David and Marjorie make a beautiful couple and have great chemistry, what do you think?

The story is getting exciting, too!! Just when we thought Sofia and Salvador’s love would live forever, something happens. Sofia sees Salvador and Araceli kissing and hugging, which breaks her heart. She believes Salvador has been cheating on her, which is not really what is happening. While the kiss did happen, she didn’t hear the conversation Salvador and Araceli had after. Sofia has a change of heart and runs to Patricio’s arms and asks for forgiveness. She ends her relationship with Salvador, telling him that from now on they are only employee and boss. If you missed it, click here to watch the scene. 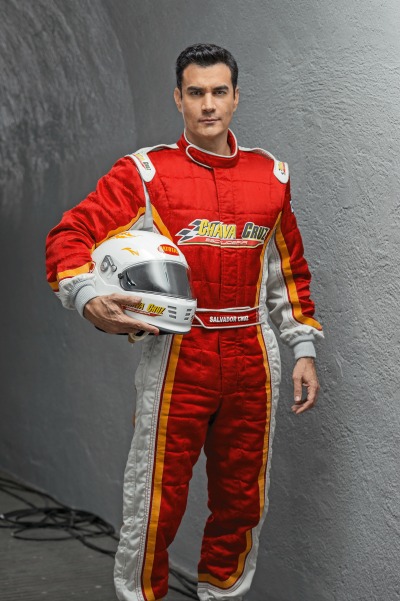 Spoiler alert! I’m about to tell you things that will happen in the next few days, so please, if you want to be surprised and do not want to know what they are, just scroll down until you see the picture of Sofia and Salvador kissing. After that, it will be safe for you to keep reading. On the other hand, if you are dying to know what is coming up, keep reading! I’m not going to tell all, but a few juicy details.

Today, December 17, Araceli tells Chava that she wants to tell Sofia the truth, because she doesn’t want him to keep suffering for love. At night, a serenade fills the air of the Ripoll residence. Greta tells Patricio that it is a beautiful gesture bringing music to Sofia, then they realize it wasn’t Patricio, but Salvador!!

Tomorrow, December 18th, Araceli accuses Don Paco of never having loved her mother because of his great love for Greta, her attitude saddens him. Marisol and Lucas find themselves alone and they begin to kiss. What will happen? It bothers Silvana to know Patricio has returned to Sofia, because now she can’t spend as much time with him. Alexa goes to Armando’s apartment to tell him she doesn’t want another day to go by without his kisses, and boy do they kiss! Sofia looks for Araceli to ask her about her relationship with Chava, and she, with all the impudence in the world, says her relationship is stronger than anything. Will Sofia believe Araceli?

Friday, December 19th: Irma is at risk of dying! More on that later. Meanwhile, Armando tells Alexa he will do anything to be with her. Silvana and her brother take their first steps in their revenge against Greta. Don Paco confesses to Doña Lupe that Greta hurt him deeply and broke his heart. Patricio tells Salvador that he keeps working for Sofia out of pity. Renzi surprises Irma snooping through his papers and they end up in an intense fight on the roof and he pushes her off.

In the next episodes, two interesting things happen: Chava and Sofia have a night of passion and Salvador could die at the hands of Renzi!

You can’t miss them! 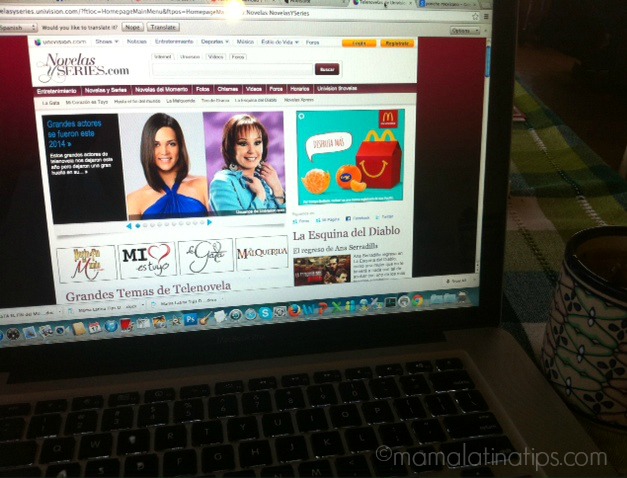 As you know, Univisión has some of the best telenovelas in primetime and is the highest-rated Spanish-language television network in the United States. Its programming ranges from epic, historical fiction to modern, bold themes. There is something for everybody.