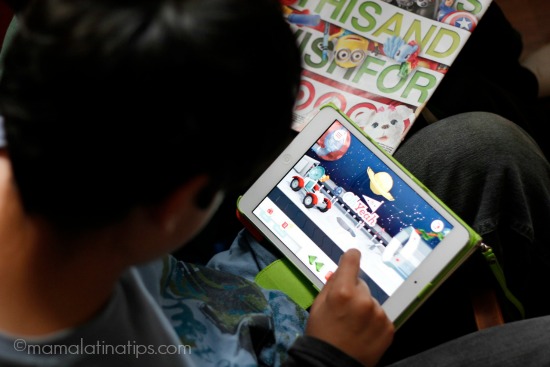 This post is made possible by Target. Comments and opinions are my own.

I love technology for the most part, especially when it’s fun and helps me in my daily life. So today I have a tip about a free app for both iOS and Android that will make you smile and your kids happy.

I’m talking about the Target Wish List App, a new, digital take on the classic tradition of holiday wish lists. I loaded it a few days ago and have been playing around with it. Of course, when I showed it to my boys they immediately got into the spirit of it and have been creating their own wish lists.

In the app, kids can add must-have items to their own list, while parents can share the list with friends and family. Target’s Wish List App also offers an augmented reality feature that works with Target’s Kids’ Gifting Catalog, the official 2014 Target Holiday Toy Catalog, and adds a little fun to the list making. 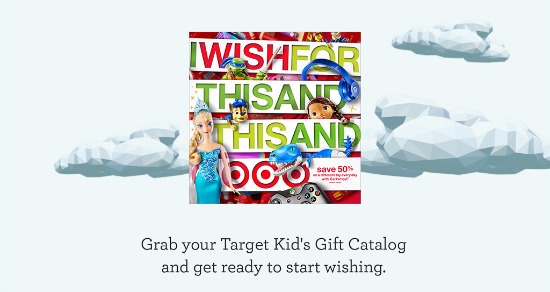 This cool feature allows your kids to hold your smart device over the catalog and simply touch the items they want to add to their lists. 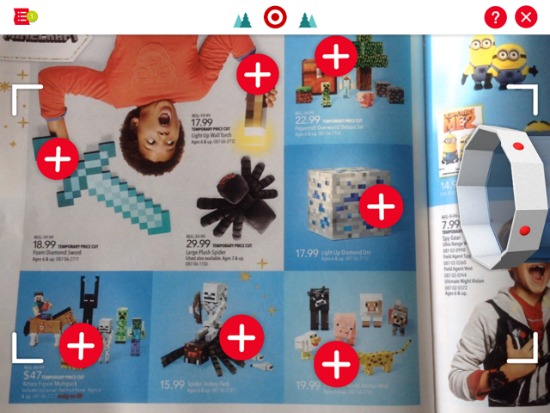 When they select an item, the product animates and flies down the white tunnel you see on the right side of the above photo to be added to the list. 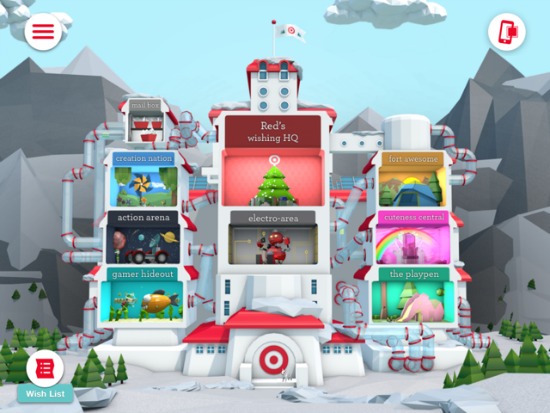 Here’s a link to the Target website which explains a bit more about it: