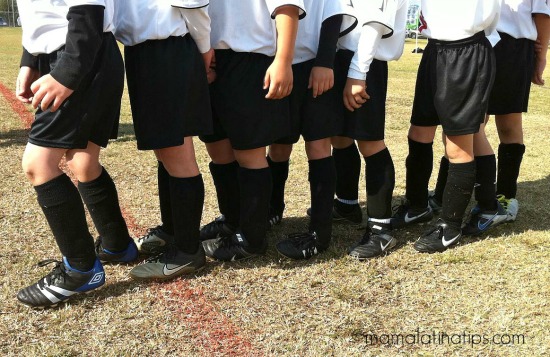 Disclosure: Thanks to the great folks at Coca-Cola® for sponsoring this post. As always, my comments and love for soccer are my own.

Can you feel it? The World Cup, I mean. It’s just a little over a month until the opening ceremonies start in Brazil and I’m getting that nervous, excited feeling in my stomach. Maybe you feel it, too?

Soccer is huge in my Mexican family. We love watching games at all levels, too, from a pick-up game of five year-olds to the World Cup. Every game can be exciting.

The World Cup is huge in Mexico, of course, and almost everyone stops what they’re doing to watch the games (even games which aren’t so big play like background music at my family’s get-togethers).

But for the World Cup my whole family will be huddled around the TV in my aunt’s house, peeling roasted peanuts, sipping Coca-Cola®, eating pozole and guacamole, and providing their own commentary on the games.

Just about now my brothers and cousins are getting their favorite jerseys out, probably as I write, to make sure everything’s ready for the group brackets. 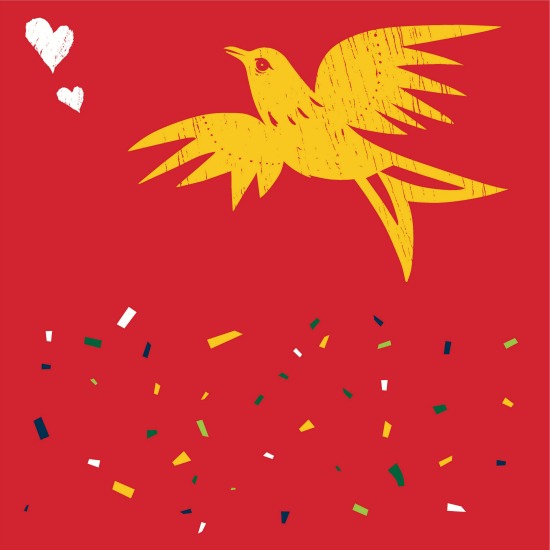 So today I thought it might be fun to share something with you to get you in the mood for the Cup. It’s the Coca-Cola® “Going for the Goal” interactive soccer game at DollarGeneral.com.

Just slip on your virtual cleats, tie up those virtual laces, and head on over to DollarGeneral.com to select your preferred team and play in a series of online soccer matches in a campaign to win the championship tournament. Each match is just a minute and a half long, so be ready to go for it.

Just hit the target to score a goal. “Bend” the ball right or left to avoid defenders and outsmart the goalie. Just make sure to hit that target. You get 45 seconds to score, then switch sides and play goalie.

I chose Mexico the first time I played and USA the second. I try to play once a day and I’m making big improvements, the last time I scored more goals as a striker and stopped more attempts as a goalie, and I made it to the quarter finals!

You can even update your status on facebook and share your progress with friends. So have some fun with Coke®’s ”Going for the Goal” over at DollarGeneral.com.”

Enjoy the tournament. Here is the official World Cup schedule.