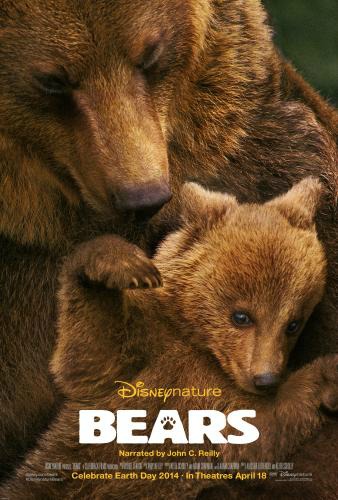 Last week, during the Disney Social Media Moms Conference, my family and I had the opportunity to watch an early screening of the new Disneynature film, Bears.  Here’s a photo showing many of the kids giving their best Bear poses before the presentation. 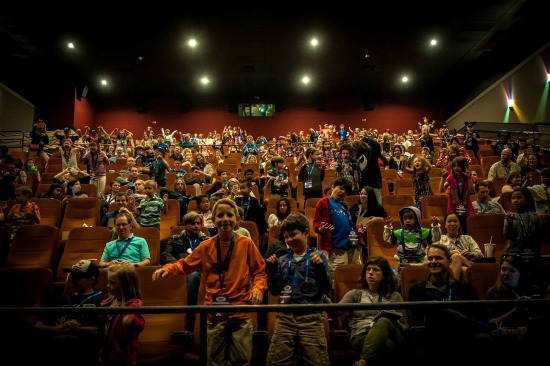 Bears follows a mother and her two cubs as they struggle to survive in the savage and spectacular Alaskan wilderness. But without a doubt, breathtaking Alaska itself deserves star billing right alongside the loveable bears at the center of this story. Other supporting cast include eagles, white wolves, and, of course, the amazing salmon. 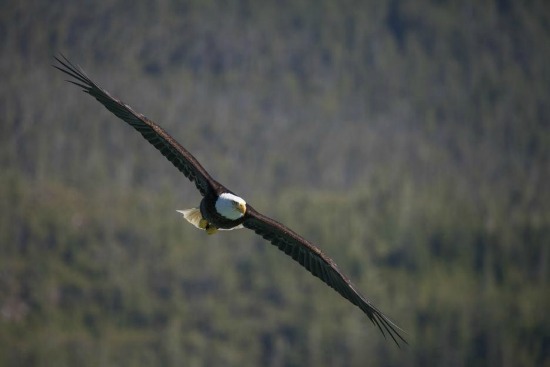 I have no doubt the Disneynature photographers made more than a few calculated risks while filming Bears. Their reward is a visually stunning film that should be seen on a big screen. There is nothing quite like seeing the massive face of an Alaskan Brown Bear staring out from a theater screen measured in yards rather than inches.

Plus seeing it in theaters has the added benefit of supporting the program, See “Bears,” Protect Our National Parks, which invites moviegoers to see the film during opening week (April 18-24, 2014) and, in turn, Disneynature, via the Disney Worldwide Conservation Fund, will make a contribution to the National Park Foundation to protect wildlife and wild places across America’s National Park system. 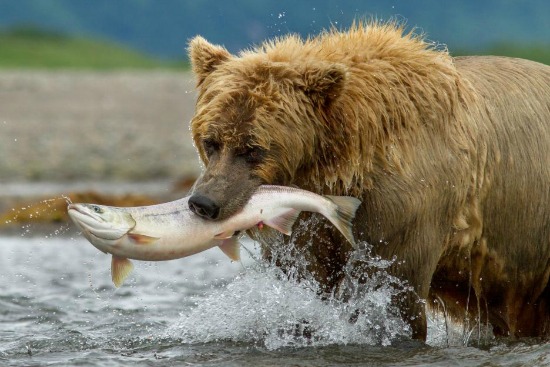 Here’s a short featurette I wanted to share with you so you can get a little taste of this gorgeous film.