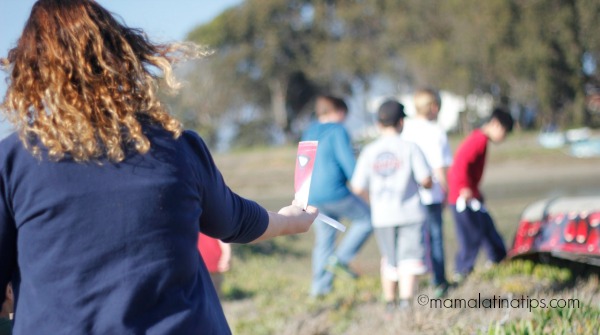 Sometimes it’s hard to know what the boys are going to go for and what they’re not. But this time, we got it right. We threw a Disney Side party and included an extra special treat, a treasure hunt. 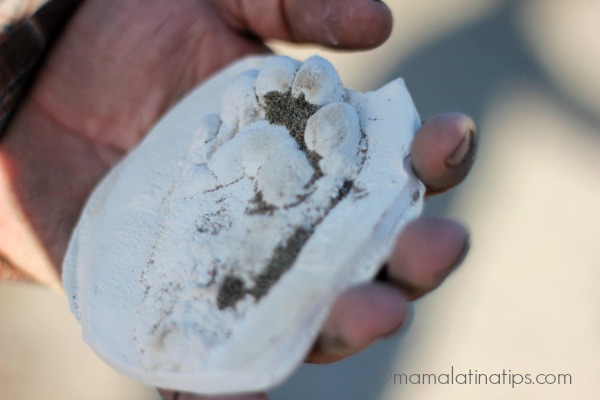 We had eight boys running at pretty much full speed, looking for a series of clues, solving riddles, and working together to sort out some tricky puzzles (that’s a treasure in itself!).Â  We learned a lot from doing it, both about what worked and what we will improve next time (a better treasure at the end for one). But overall it was a great success. The boys had a great time and it was almost as much fun watching them.

To see more in depth what we did, check out the post I wrote for Babble and get 10 tips for putting your own treasure hunt together.