It seems like it was just yesterday I was at the World Premiere of Frozen in Hollywood. My boys loved the film, too, and we’ve been listening to the soundtrack in the car pretty much exclusively. My little one sleeps with his arms around Olaf every night. They’ve both been asking me when the film will be out on Blu-ray, so they can see it again. 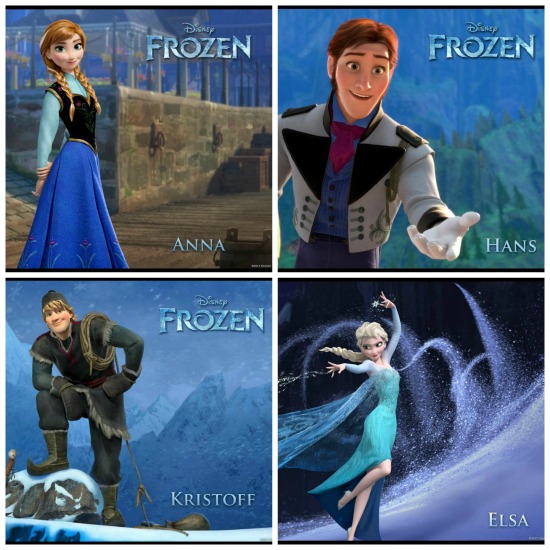 Now I can answer them. March 18th!

But there’s something else they don’t know about. On April 1st, a new film called The Pirate Fairy will be out on Blu-ray, too. 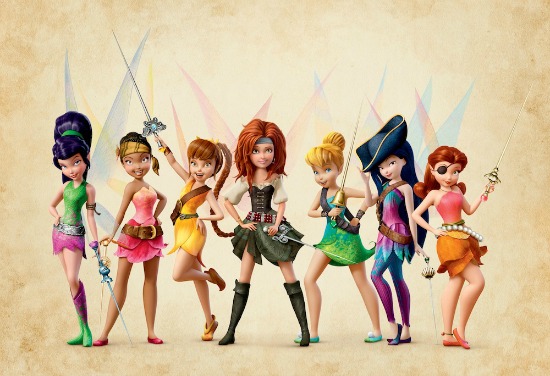 Another thing my boys don’t know about yet is I was invited by Walt Disney Studios to an event to get all the behind-the-scenes scoop on both movies. I intend to keep it a secret from them until I get back.

But not from you!

I invite you to follow all the news, updates, and inside info about both films (and one more little surprise!) from February 10-12. I’ll bring it all to you live through google +, instagram, facebook, and twitter (hashtags #PirateFairyBloggers #FrozenBluray). If you aren’t following me on all of these channels yet, I encourage you to be sure to do it today, so you don’t miss a thing!

And here’s a couple of videos I thought you might enjoy seeing, including a sneak peek of The Pirate Fairy: (if you are reading this post on the RSS feed, click on the link at the top of your email to view the videos on my blog, thx!)

Disclosure: Walt Disney Studios invited me on this trip and they will be covering my travel expenses, hotel and food. As always, my comments and opinions are my own.

“Mama Latina Tips is a participant in the Amazon Services LLC Associates Program, an affiliate advertising program designed to provide a means for sites to earn advertising fees by advertising and linking to amazon.com.”
276 shares
wpDiscuz
1
0
Would love your thoughts, please comment.x
()
x
| Reply