The holiday season, in addition to bringing families together, brings new movies, too, and both make me really happy!

Two highly anticipated, new Disney movies open in theaters this season. And a classic Disney film is being released on Blu-ray/DVD. I will be sharing a lot of very special insider information about them all in the coming days, but in the meantime here are some sneak peeks to keep you going: 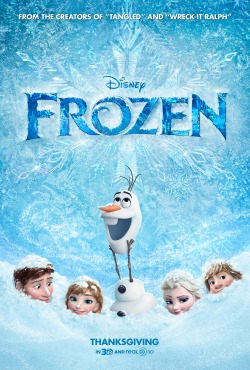 The first movie opening in theaters is the animated film, Frozen, on 11/27/13, that’s  just after Thanksgiving! I’m very excited about it. Check out the trailer:

Mama Latina Tips will be covering the red carpet at the premier from Hollywood, so stay tuned for the scoop! Follow the action on twitter at #DisneyFrozen and on the Disney Frozen Facebook page or at Pinterest right here. 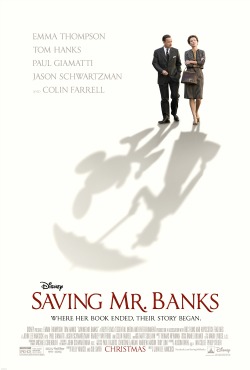 The second film is Saving Mr. Banks, which is opening in theaters on 12/13/13 (in some markets) and 2/20/13 nationwide. It stars Tom Hanks and Emma Thompson, two of my very favorite actors. Here is the trailer: 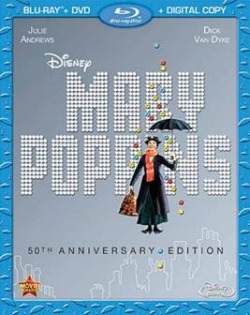 The 50th Anniversary Edition will be available in a Blu-ray combo pack on 12/10/13. Can you believe it’s the 50th anniversary?! Mama Latina Tips will be bringing you a behind the scenes look at the history of Mary Poppins, but for now, remember this?…

If you don’t want to miss any of the conversation from the premier or from behind the scenes, be sure to following me on twitter @mamalatina, and #DisneyFrozenEvent, Facebook and Instagram. Next week, I’ll be messaging all the action from Hollywood and I am very excited about it!

Have a magical day!

Thanks to Walt Disney Studios for the invitation to these exciting events, they will cover my travel and lodging expenses.  As always my comments, opinions and love for Disney Movies are my own.