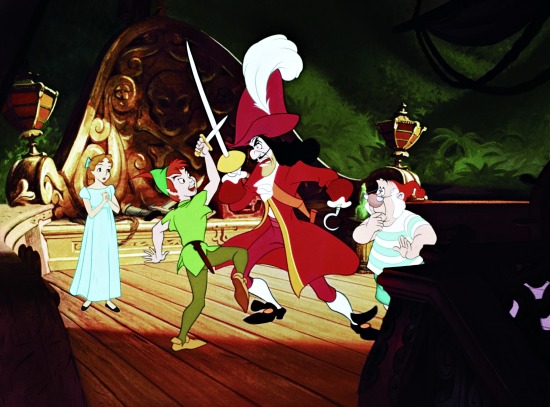 Sixty years ago, on the 5th of February, 1953, Peter Pan debuted at the Roxy Theater in New York City. To celebrate, Disney has taken Peter Pan out of their vault and released a Diamond Edition on Blu-ray/DVD. 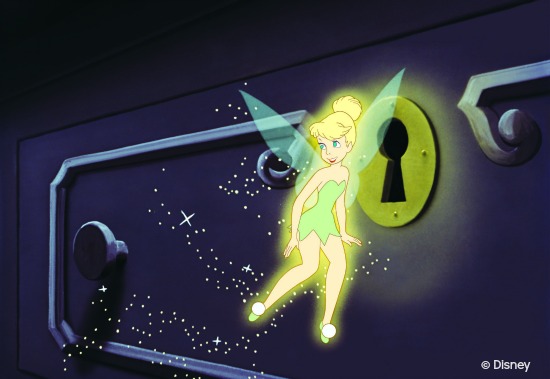 Something Fun for the Kids (and the Kid in You)

If you were to ask Peter Pan: “How do you get to Never Land?” He might answer: “Past the second star to the right and straight on till morning.”

If your kids like stargazing, here’s a Peter Pan Star Locator, a fun activity to do with your kids both now and throughout the year.

In addition to the movie, Disney has released some wonderful archival pictures and videos. If you are like me and like knowing how a movie is made and learning about behind the scenes stories and seeing early animations, then you might like Mary Blair’s concept art for the film:

Or this gallery of Live Action Reference photographs:

Or if you prefer video, I have something for you as well. In this video Walt Disney’s daughter, Daisy, explains how her father fell in love with the Peter Pan story. (24 sec)

Watching Peter Pan makes me feel like a kid again, and watching it with my kids is priceless.  The Peter Pan Diamond Edition is available on Blu-ray Combo Pack (Blu-ray, DVD, Digital Copy and Storybook App) and it comes with both audio and subtitles in English, Spanish and French. Plus it has beautiful bonus features like:

Disclosure: We received a copy of Peter Pan to facilitate this post.  As always my opinions, comments and love for everything Disney are my own.