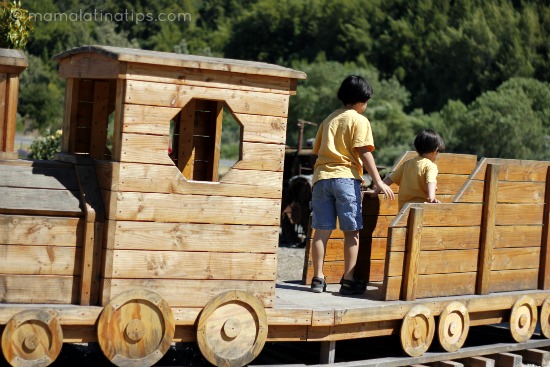 Can you believe summer is over? It always goes by fast, but this year it seemed to screamed by. My boys start back to school tomorrow and are very excited….and I am, too!

I did quite a bit of traveling this summer and we managed a few days up in the mountains. The Olympics were a highlight and we had a big birthday party. The boys dashed over to their friends’ houses a few times to swim. We had three yard sales, three! Crazy right? We’re just trying to simplify.

The boys had a great time with dad.  They learned the square knot, sheet bend and bowline, and the Navy Alphabet…Alpha, Bravo, Charlie, Delta. And I also heard them in there a few days encoding and decoding silly messages to each other.  Of course they were thrilled to test drive their Nintendo 3DS as I have been mentioning.  They enjoyed it all, which is to be expected, including playing Mario Kart 7 and Mario Tennis Open, taking photos and video, and my older son really had a blast with the Mii maker and Streetpass.  If I had to pinpoint one thing they enjoyed most, it would probably have to be Swapnotes.  They just thrived on creating little drawings and notes and even creating little storyboards with it.

So that was summer in our house, I hope you had a good one, too.

Now let’s get back to school and get some rest!

Disclosure: This post is part of a sponsored campaign with Nintendo.  Follow the conversation on twitter #3M3DS.  As always my comments, opinions and love for video games are solely my own.